Reports suggest that QantasLink (Cobham Aviation) Boeing B717-200 VH-NXG - which had just departed Brisbane Airport for Mackay as QJE1768 on Friday 1 May - was struck by lightning shortly after departing during the wild day of inclement weather in the South East corner. 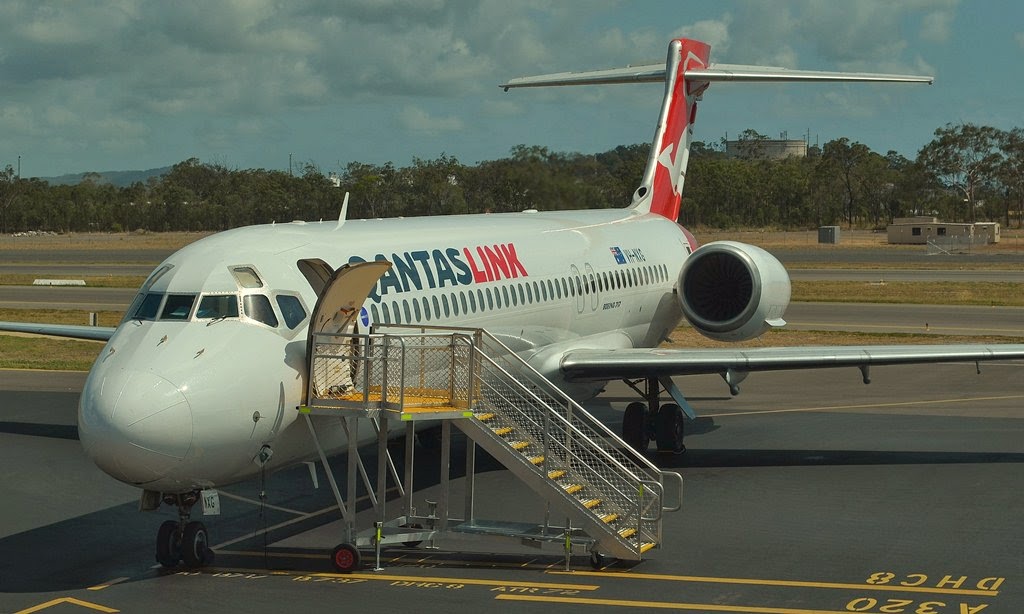 As the flight-track shows above, VH-NXG returned to Brisbane, landing after just over 30 minutes in the air.

At the time of writing, it appears all is ok with the aircraft as it is planned to resume operations later today on Saturday 2 May.