I enjoy reading the BMB Photography Blog that Brisbane-based plane spotter Brendan B has developed - sharing his experiences and photos from various airports around Australia as he travels for work.  Recently, he ventured to Hervey Bay, and of course, he took time to pop into the local Hervey Bay / Fraser Coast Airport where he graciously shares some images he captured of a great range of commercial and local aircraft. 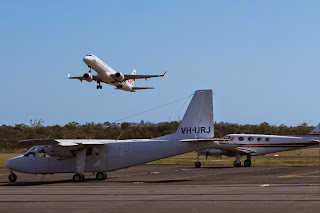 Last Friday 15 May, Brendan captured the arrival and departure of Virgin Australia Embraer E-190 VH-ZPL which operated the VOZ1555/1556 service from and back to Sydney. 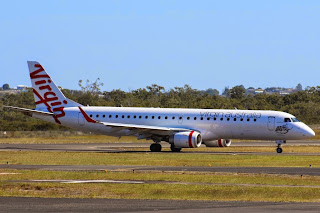 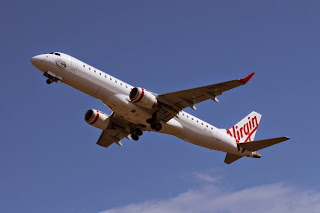 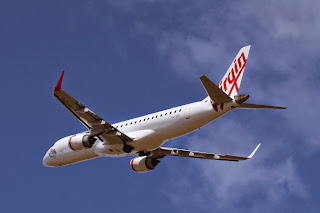 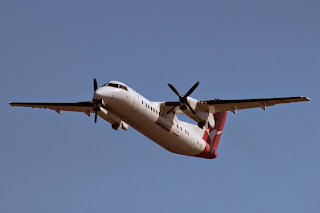 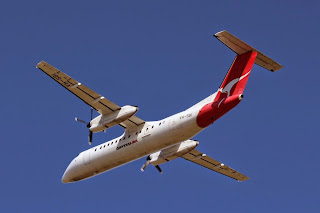 Colville Aviation Services Pilatus Britten-Norman BN2A-21 Islander VH-URJ looks to be currently operated by Seair Pacific out of the Gold Coast and was capture resting on the Hervey Bay General Aviation (GA) Apron in between flights. 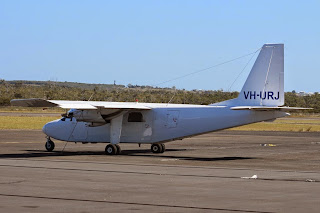 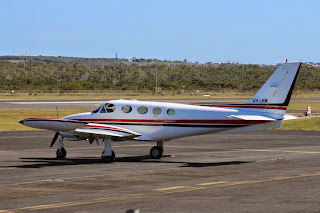 After being invited by a generous local operated to have a look in his hangar, Brendan was fortunate to capture Pitts Special S-1S VH-YGH. 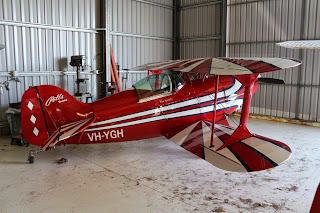 Also captured in the hangar was Grumman America AA-1B VH-ERO. 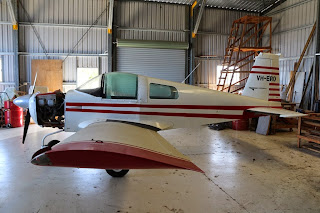 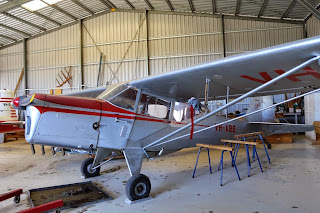 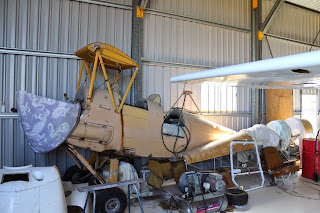 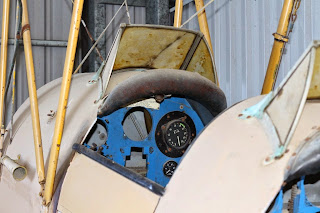 Brendan returned to Hervey Bay Airport on Saturday 16 May and captured Seair Pacific (Istlecote) Cessna 208 Caravan VH-LMZ as it called in (presumably) from completing a run to Lady Elliot Island. 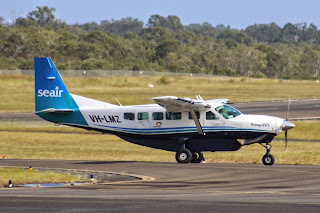 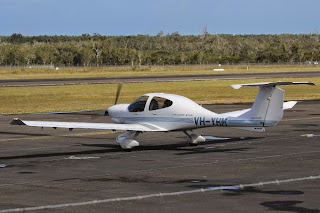 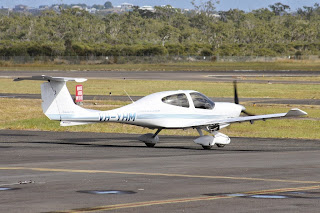 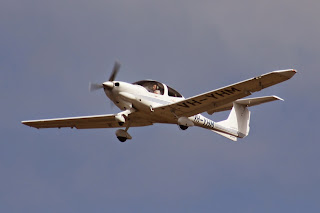 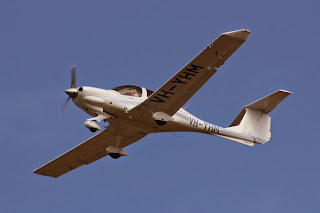 And also on Saturday 16 May, Brendan captured a pair of locally-based Air Fraser Island Gippsland Aeronautics GA-8 Airvans VH-BFS and VH-BNX as they departed to the nearby beaches of the picturesque Fraser Island. 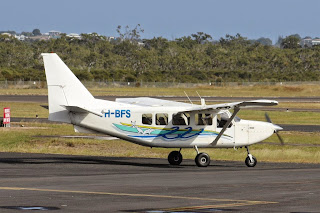 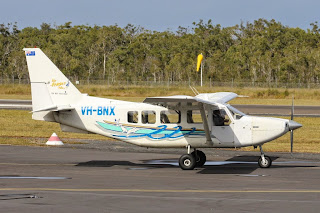 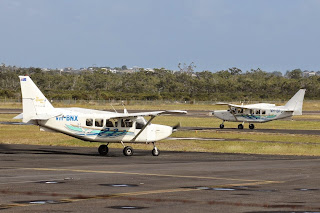 Air Fraser Island is a family owned and operated, award winning air charter and scenic aerial tours company, based at Hervey Bay, that is uniquely known for providing passenger transfer and scenic tourist flights to nearby World Heritage-listed Fraser Island, using the fabulous beaches as a landing strip for their Airvans. 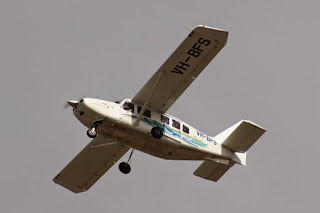 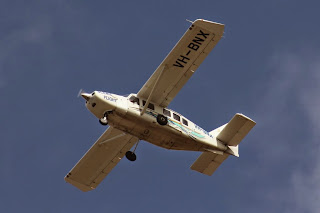 Finally, over the last week, a couple more interesting GA aircraft called into Hervey Bay Airport with Brisbane-based Van's RV-10 VH-LNL calling in on Sunday 17 May, while on Wednesday 20 May, Flight One (Services) Cirrus SR20 VH-FOH visited from its new Archerfield base.  VH-FOH has only just been delivered to Brisbane flight-training organisation and was believed to be registered N919JS.

A massive thanks to Brendan for his continued support of the CQ Plane Spotting Blog and sending through these awesome photos from Hervey Bay.

All photos taken by Brendan Berry  ©
Posted by Damian F at 11:52 PM