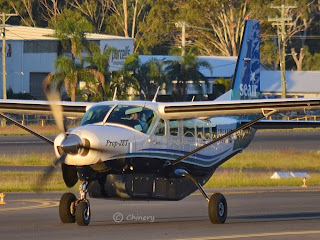 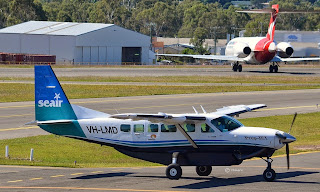 VH-LMD initially called into the industrial city from Hervey Bay (Fraser Coast) Airport.  After re-positioning to the General Aviation (GA) Apron at Gladstone, it took on a load of passengers and soon after departed for Lady Elliot Island. 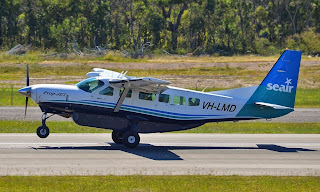 After some time, VH-LMD returned to Gladstone Airport in the late afternoon. 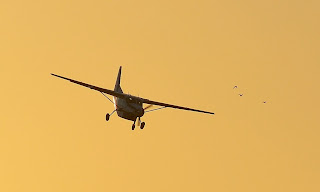 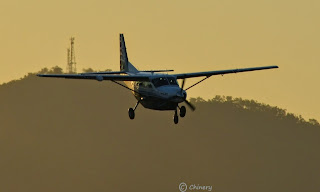 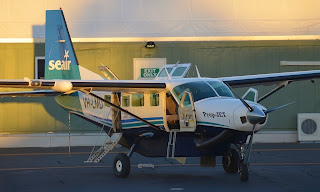 It then departed to its base at Gold Coast Airport. 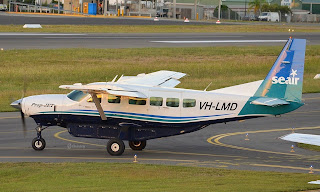 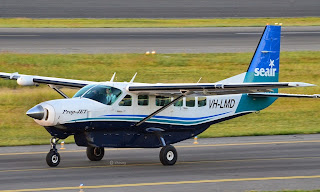 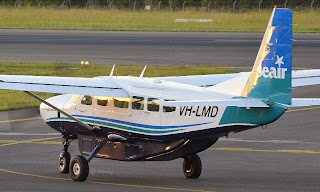 Some more great photos from Gladstone plane spotters Jamie and Tash, and we sincerely thank them for capturing and sending through them through!