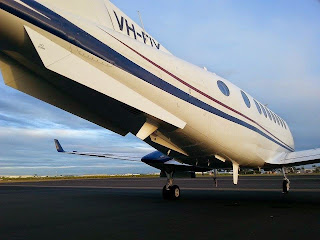 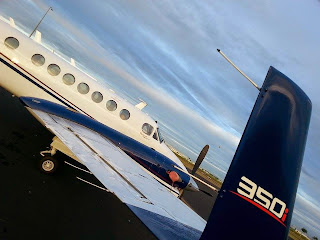 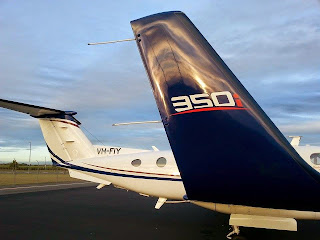 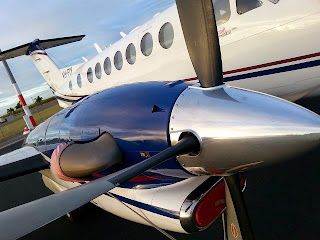 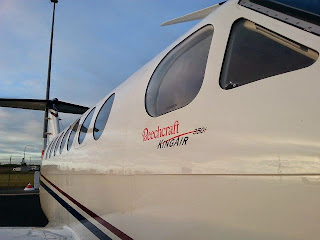 On Wednesday 20 May, VH-FIY then operated a sortie of around four hours around Mackay Airport, reportedly to calibrate a replacement VOR at Mackay.  It looks to be operating another sortie on Thursday 21 May before returning to Brisbane.  VH-FIY has been noted using the radio callsign of "AusCal 03".

VH-PSY seems to be operating the three-times-a-week prisoner transfer flights up and down the Queensland coast as it was also noted calling into Mackay and also Rockhampton on Monday 18 May and also last Friday 15 May.