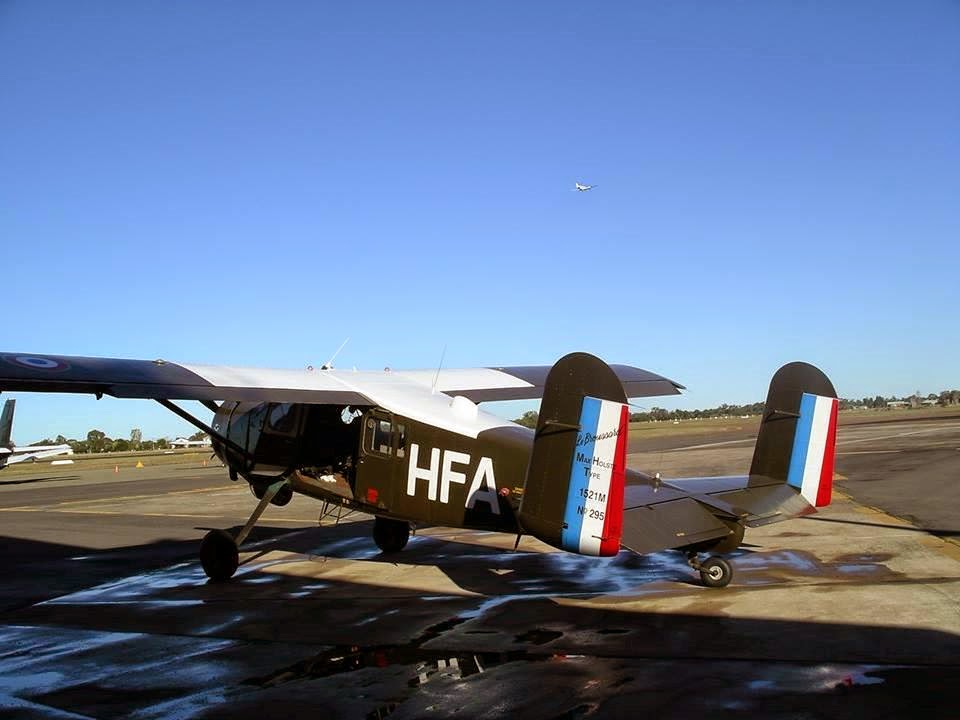 At the time, I had recently discovered that in April 2014, the Queensland Air Museum (QAM) at Caloundra on the Sunshine Coast, had acquired the Broussard and were in the process of dismantling this lovely old aircraft in preparation for transport from Maryborough to Caloundra. 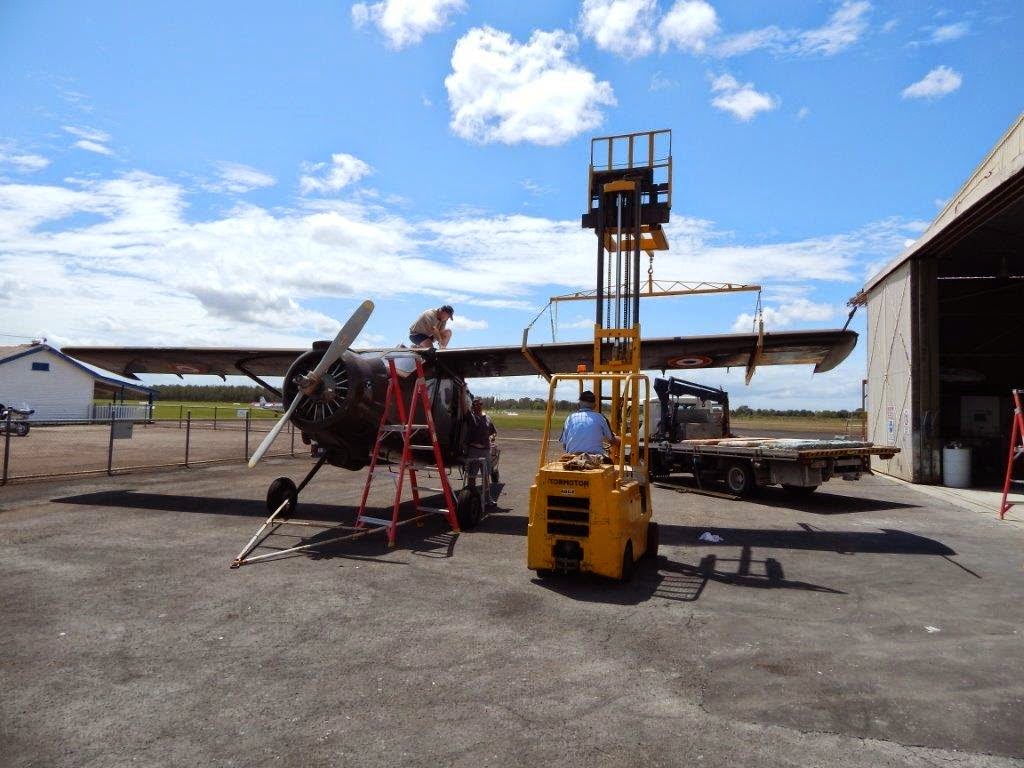 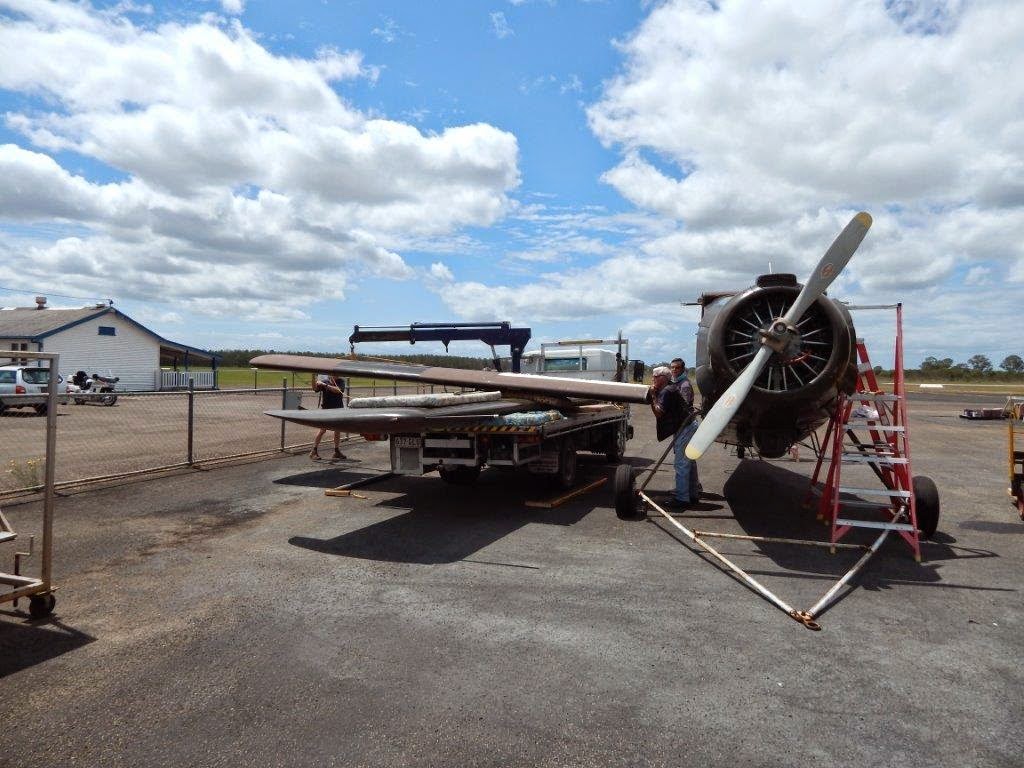 With thanks to David G from Maryborough Aviation Services - who also happens to be associated with QAM - we have received some photos as the remaining fuselage of the classic old aircraft hit the road to Caloundra in early April. 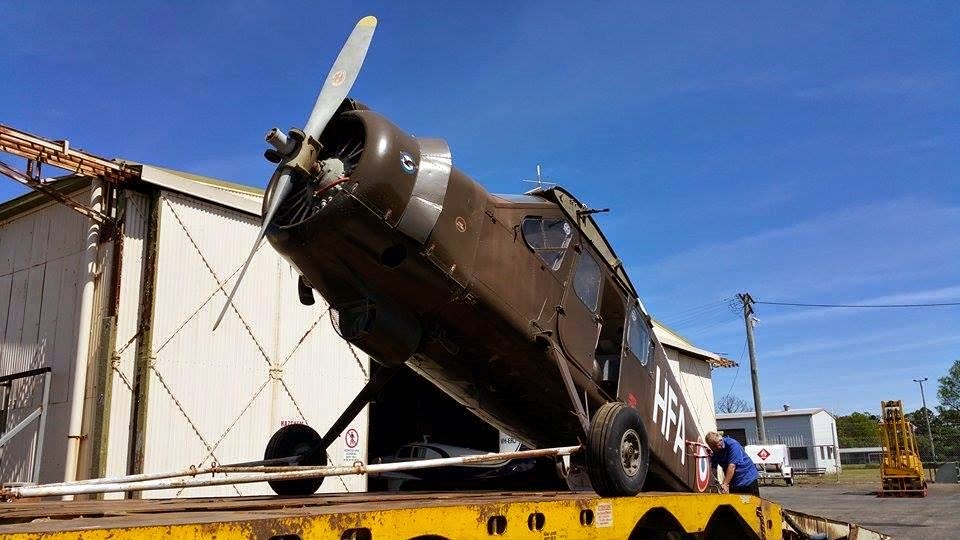 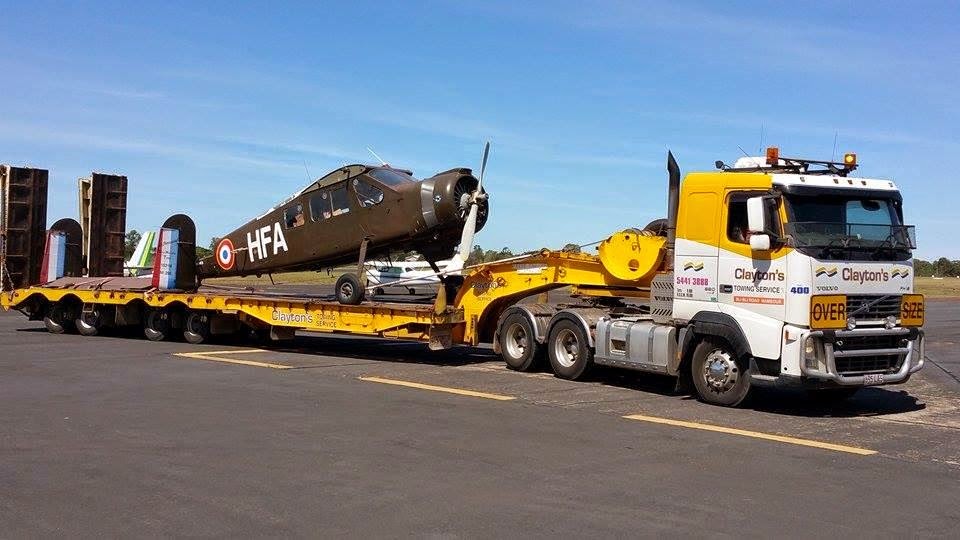 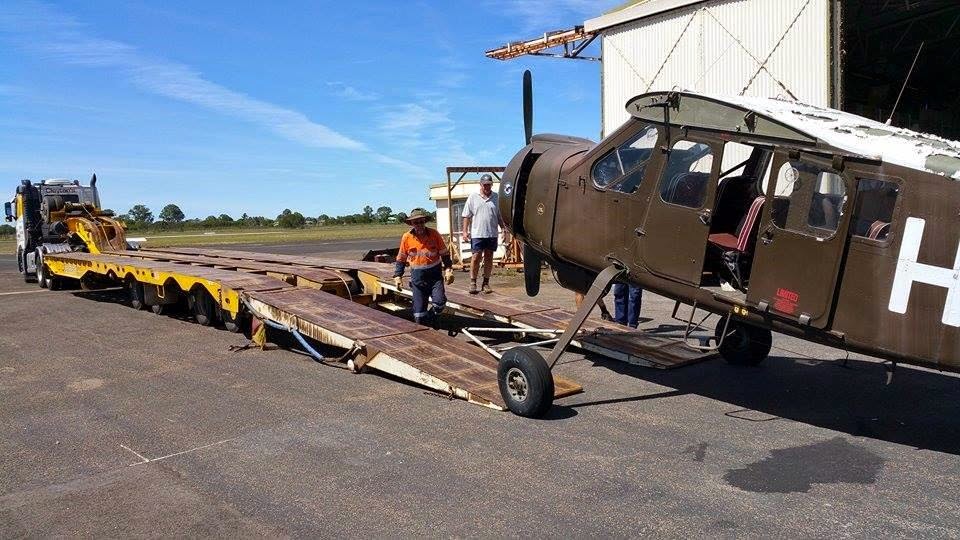 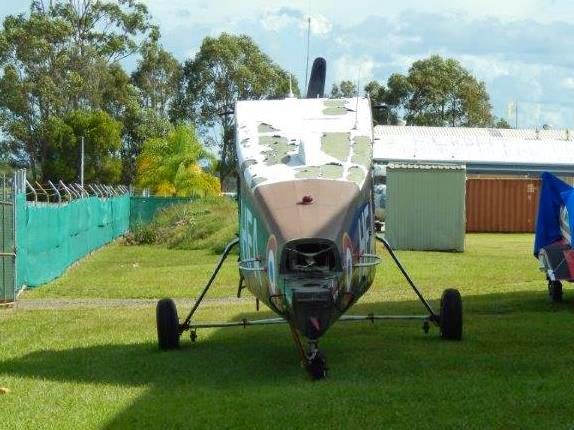 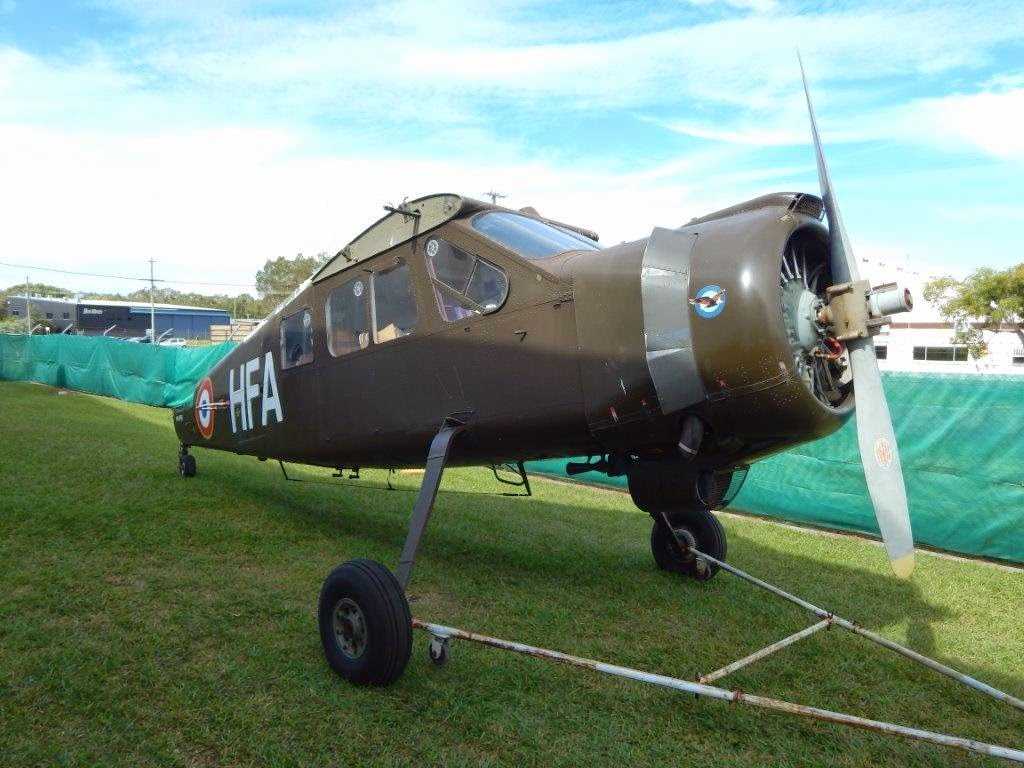 Sincere thanks to David for sending through these great photos and information about this classic aircraft and now former resident in Central Queensland.

Photos supplied by The Queensland Air Museum and David Geck ©
Posted by Damian F at 7:30 AM