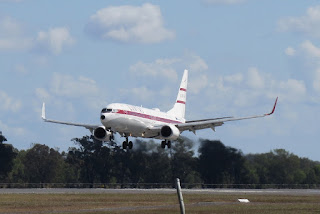 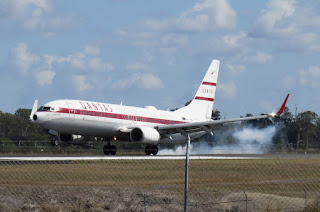 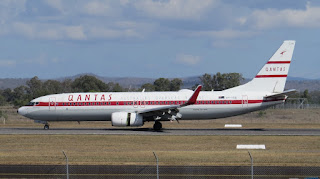 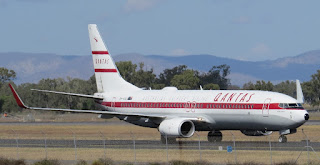 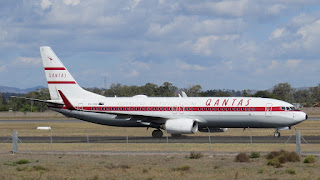 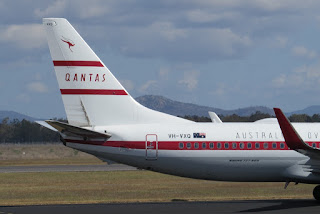 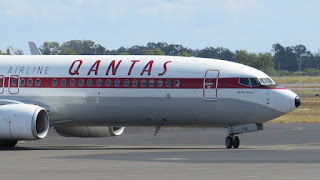 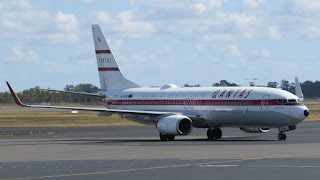 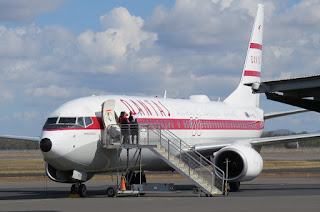 It arrived from Brisbane empty as QFA6160 and after being loaded with a full flight of personnel and their bags, it too departed to Darwin - like the B747-400(ER) VH-OEH - but as QFA1360. 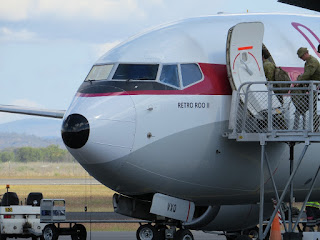 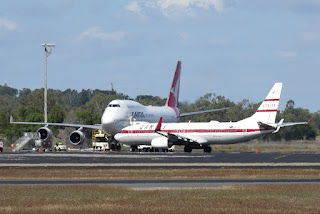 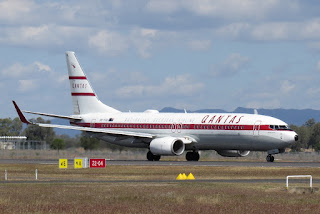 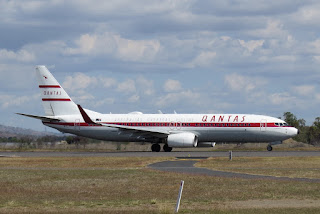 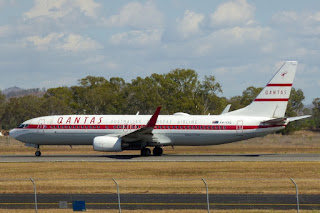 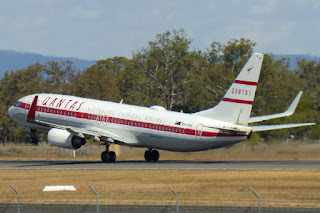 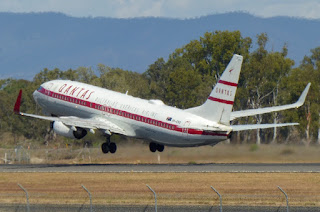 VH-VXQ then returned to Brisbane empty as QFA6164.