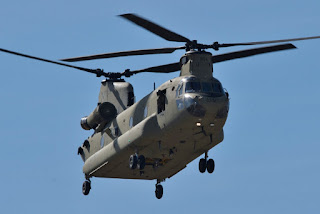 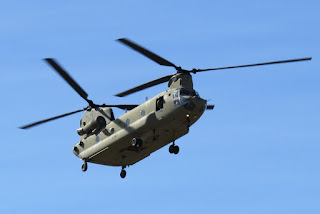 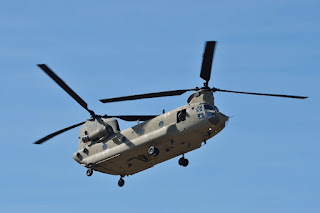 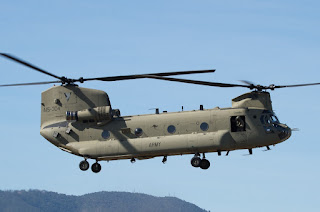 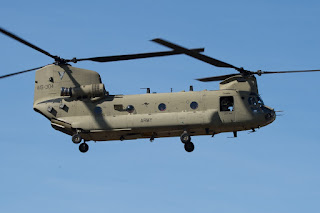 It looked to touch down from the Shoalwater Bay Training Area (SWBTA) and was heard to be using the radio callsign of "Chainsaw 11". 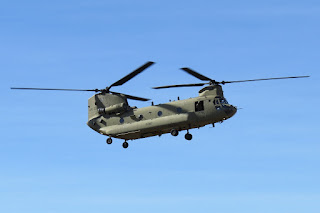 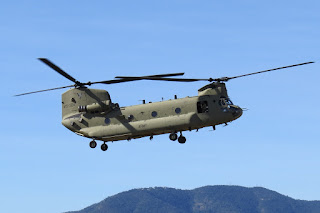 It looked like the Chinook completed a medical evacuation flight with it met by an Ambulance while on the ground at Camp Rocky.

A15-304 then popped across the Rockhampton Airport to refuel before it returned to Shoalwater Bay. 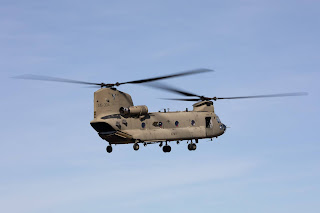 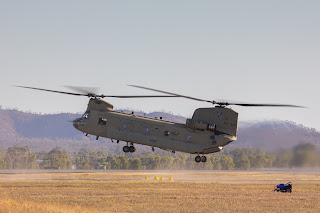 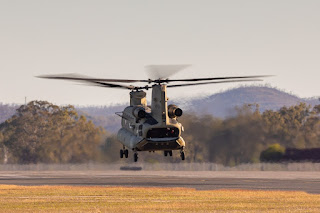 The Chinook is flown by the Army's 5th Aviation Regiment (C Squadron) based at Townsville.