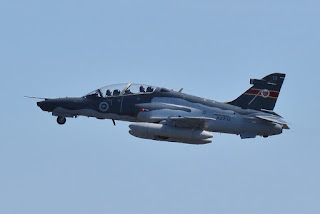 It was identified as A27-13 and was heard to use the radio callsign of "Cougar 21" as it departed Rockhampton Airport and headed South at low level to Gladstone Airport where it looked to complete some airwork included at least four missed approaches. 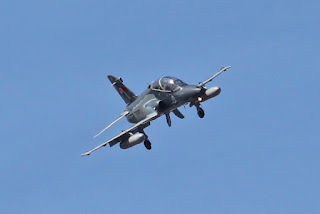 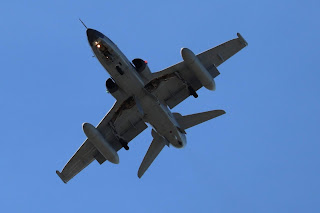 The Hawk then continued further South towards Bundaberg where it was videoed completing a low-level pass over Bundaberg Airport.


A27-13 then returned and landed back at Rockhampton Airport.

Meanwhile, also on Monday 15 July, a pair of the visiting Hawk jets departed and returned to Rockhampton Airport on a sortie to the Shoalwater Bay Training Area (SWBTA) as "Cougar 31".

Sincere thanks to the local plane spotters for allowing us to share these great photos and video!