Also arriving into Rockhampton Airport during a busy afternoon on Friday 26 July was a pair of United States Air Force (USAF) Lockheed C-130J-30 'Super Hercules' transport aircraft.  They were identified as 08-8605 flying as "Trek 61" and 16-5843 flying as "Trek 62". 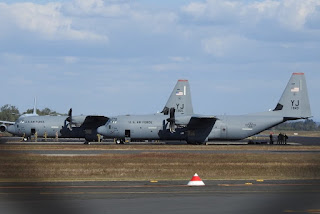 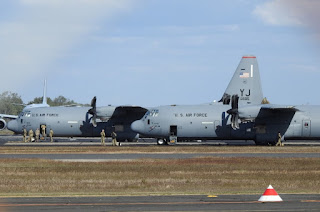 Both Hercs arrived from the North-East and at the time of writing, appear to be staying for at least the night. 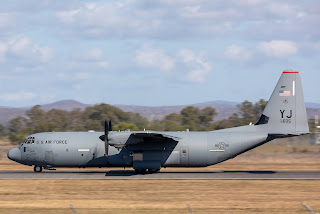 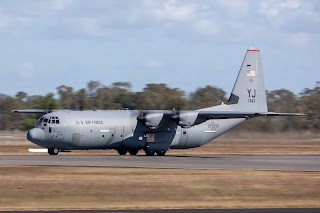 08-8605 "Trek 61" was believed to have departed to Williamson Airfield within the Shoalwater Bay Training Area (SWBTA) before heading overseas, while 16-5843 "Trek 62" departed Rocky direct for overseas - possibly Nadi in Fiji.

Of interest, both Hercs are flown by the 36th Airlift Squadron ‘Eagle Airlifters’, forming part of the 374th Operations Group (374th Airlift Wing) at Yokota Air Base, Japan. 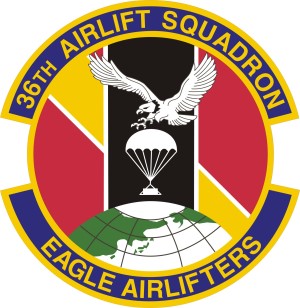