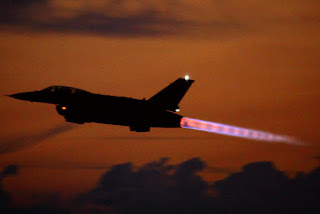 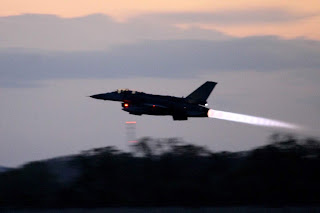 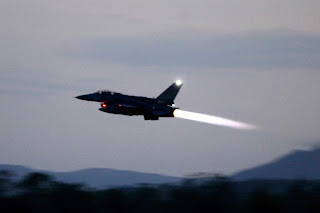 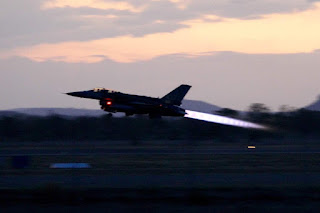 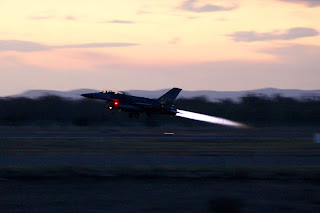 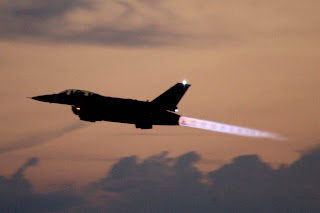 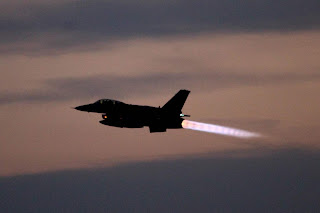 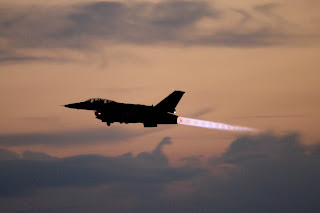 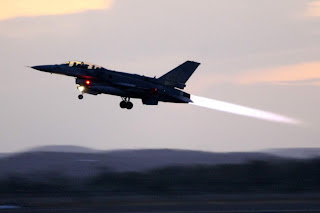 Sadly though, it isn't a sight that we will see any more as they have reportedly concluded their night sorties, with all flying by the F-16s concluding on Thursday 5 November.

There are reports that all six F-16s will depart Rockhampton Airport for Darwin on Monday 9 November with all RSAF flying wrapping up later in November along with the conclusion of the Singapore Armed Force's Exercise Wallaby 2015.

Sincere thanks to Dan for allowing us to share his awesome photos!