Well clearly the information last weekend that the number of Virgin Australia jets to visit Gladstone Airport being on the decline was definitely incorrect as several Embraer E-190 and a pair of larger Boeing B737-800 jets have touched down this week all on scheduled services from and back to Brisbane. 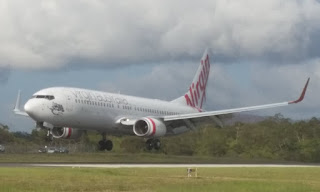 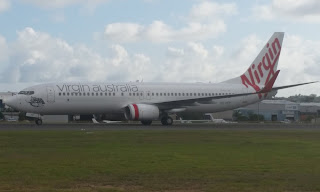 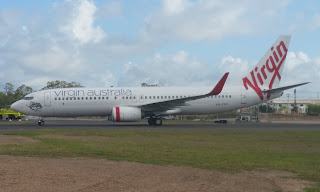 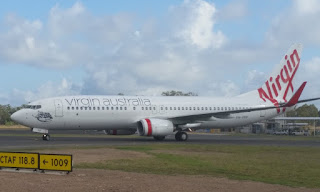 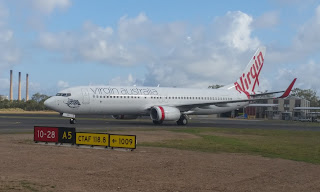 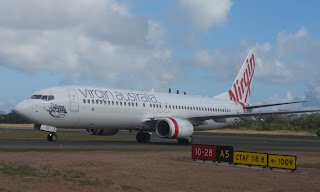 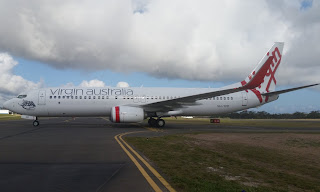 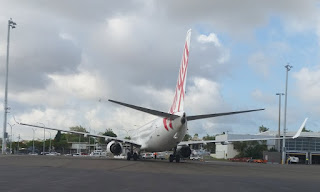 It later departed back to Brisbane as VOZ1710. 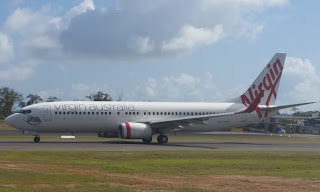 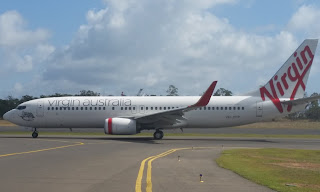 Col also shares a couple of photos of Virgin Australia Embraer E-190 VH-ZPR which had arrived the previous evening from Brisbane as VOZ1719 and departed back to Brisbane as VOZ1708 early on Thursday 26 November. 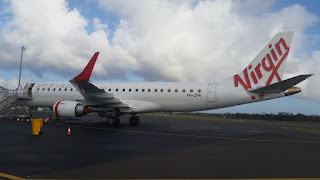 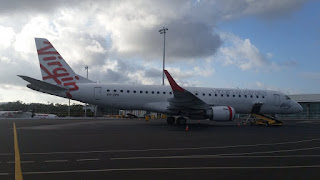 An interesting helicopter spotted by Col visiting Gladstone Airport on Thursday 26 November was M. I. Helicopters (of Roma) Agusta (Bell) 206B VH-JZB. 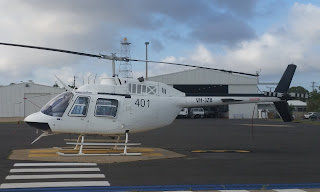 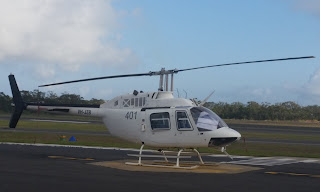 And an interesting light aircraft with a unique registration known by true aviation enthusiasts was also photographed by Col with Beech A36 Bonanza VH-RMM visiting Gladstone Airport on Thursday 26 November from Redcliffe. 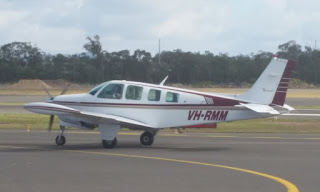 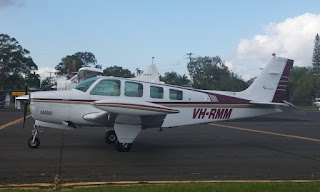 VH-RMM was a former 'Ansett' registration with both a Boeing B727 and Boeing B767 aircraft wearing this registration during the lifetime of the iconic former Australian airline.

Thanks to Col for sending through these great photos from a great morning at Gladstone Airport!