Calling in yet again to Gladstone Airport late on Tuesday 3 November - and for about the third time in as many months - was Royal Flying Doctor Service (RFDS) (South East Section) Beech B300 Super King Air VH-SQR.  The sleek Super King Air arrived from Narrabri in New South Wales. 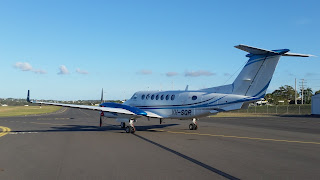 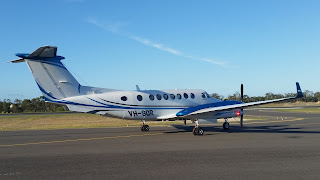 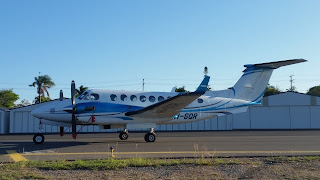 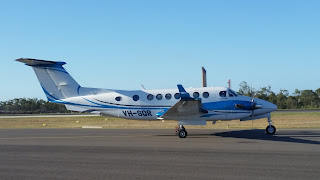 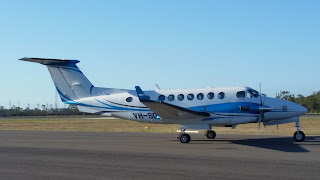 After staying parked at Gladstone for the night, VH-SQR departed to Sydney late on Wednesday 4 November. 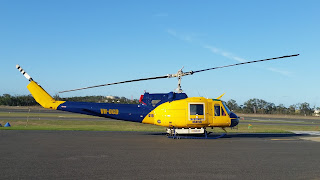 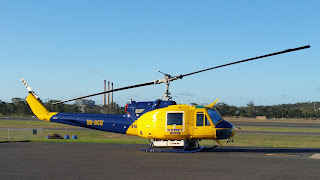 A couple of nice visitors!