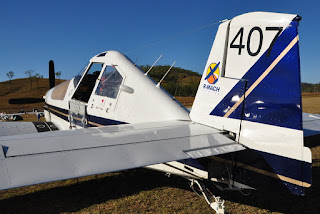 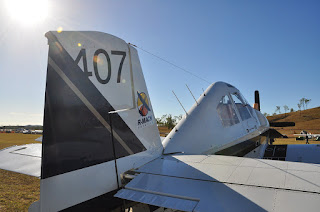 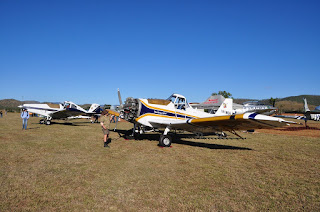 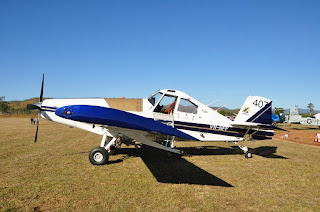 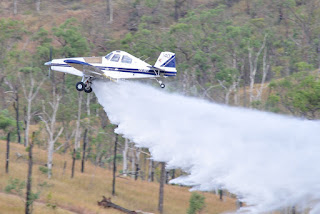 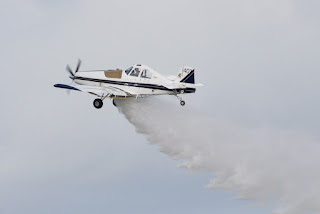 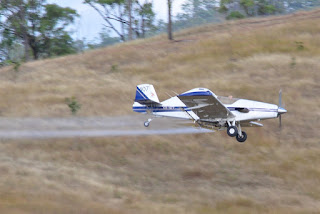 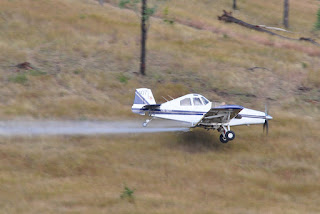 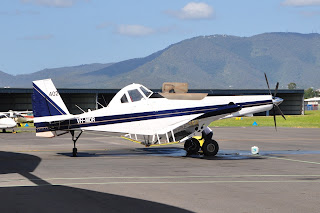 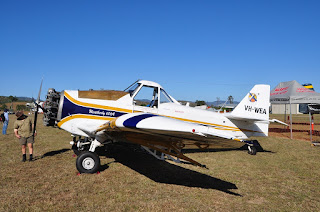 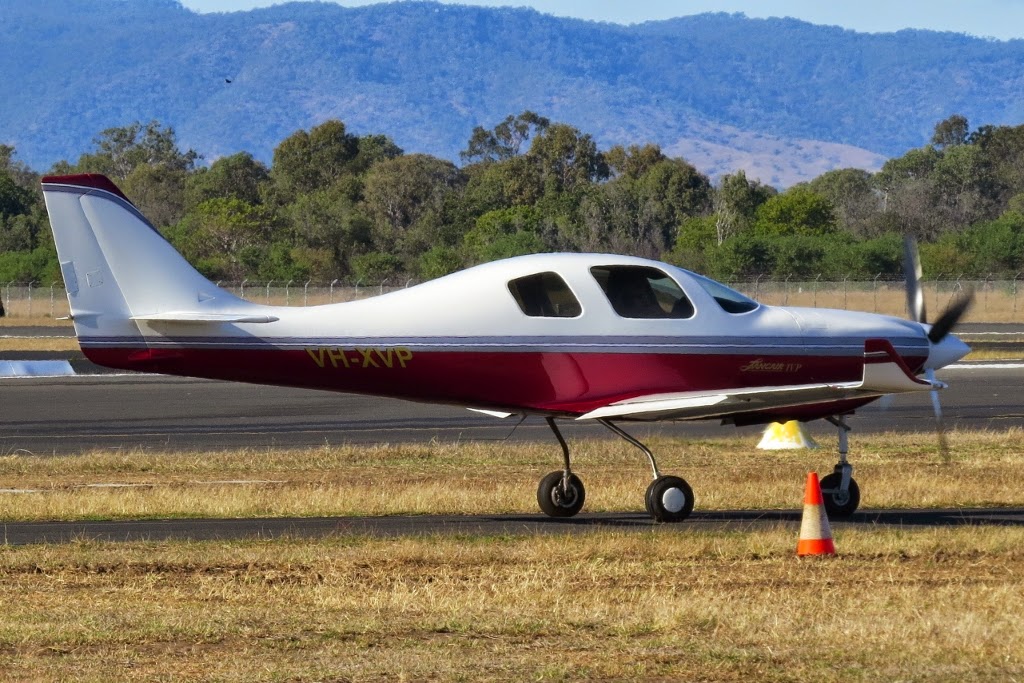 Alternatively their website is:  http://www.r-mach.com.au/
Posted by Damian F at 9:10 AM