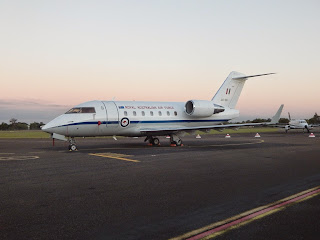 It was spotted returning local member of Federal Parliament and Deputy Prime Minister Warren Truss 'home' to his electorate.  A37-001 was heard to be using the radio callsign of "Wisdom 56".

Meanwhile, the Queensland Police Service (Airwing) Cessna 560 Citation Ultra bizjet VH-PSU, which has again operated up and down the Queensland coast on prisoner transfer flights, called into Maryborough Airport twice on Friday 27 November. 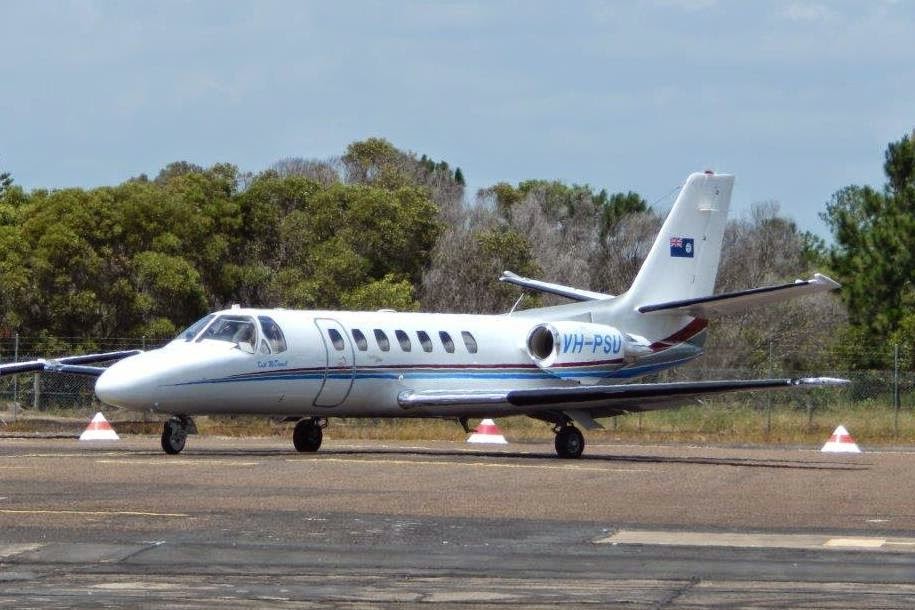 It initially called in from Rockhampton and departed to Brisbane before later returning from Brisbane and departing onto Rockhampton.

Of interest, VH-PSU is currently based at Cairns and operated these transfer flights also on Monday 23 November and Wednesday 25 November.  On Thursday 26 November it looked to operate a couple return flights between Mount Isa and Townsville.