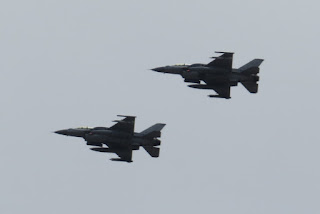 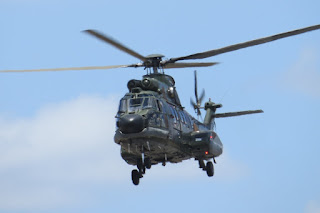 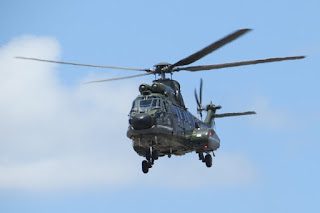 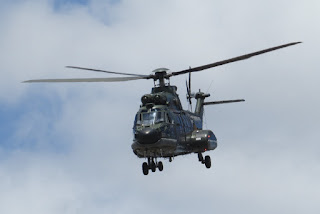 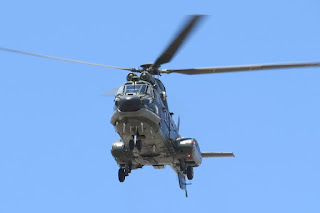 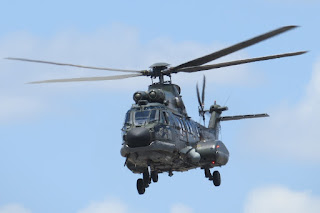 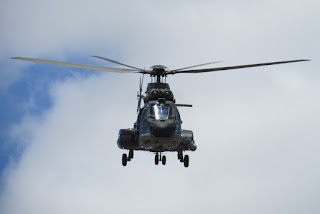 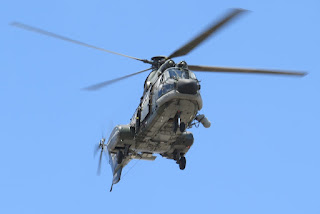 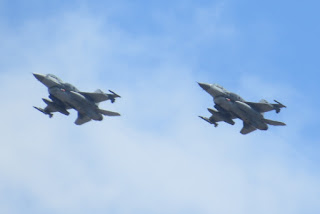 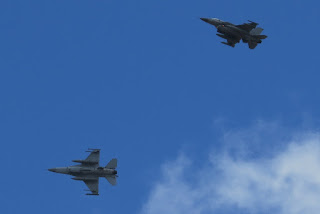 Finally, Kayanne captured one of the five Boeing AH-64D Apaches - believed to be 059 - as it flew around 'Warriors Camp' - the RSAF landing ground inside the Australian Army Defence Support Group (DSG) 'Camp Rocky' which is adjacent to Rockhampton Airport. 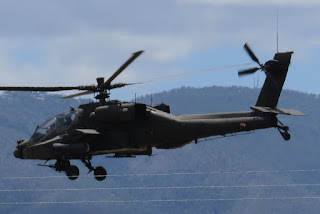 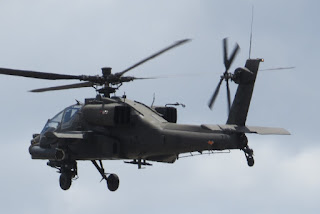 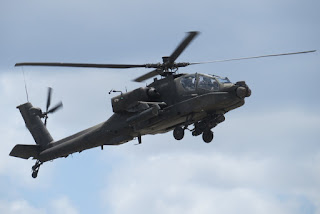 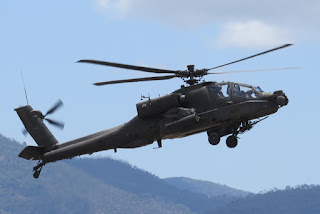 Some great photos captured by Kayanne who certainly had a great time while she was there!

All photos taken by Kayanne Hardsman  ©
Posted by Damian F at 8:48 PM