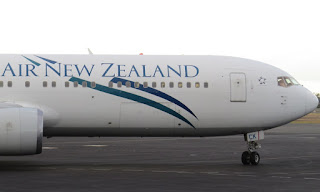 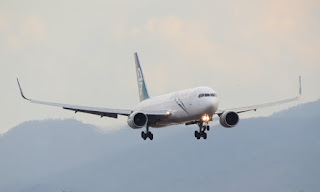 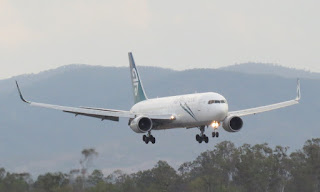 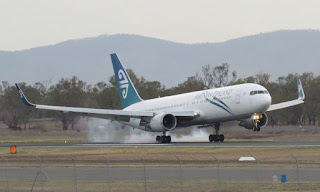 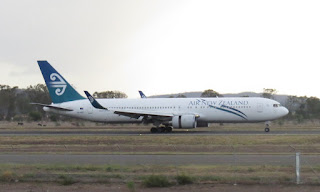 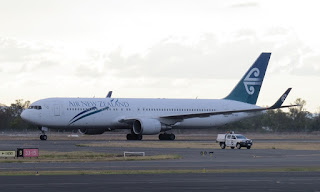 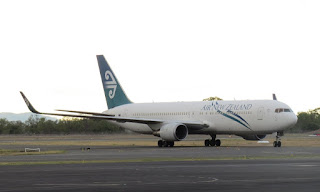 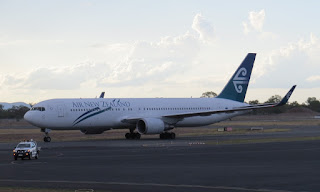 Local plane spotters 'IAD' and Kayanne H were on hand as the wide-body Boeing touched down at Rocky after flying direct from Singapore's Changi Airport as ANZ1946. 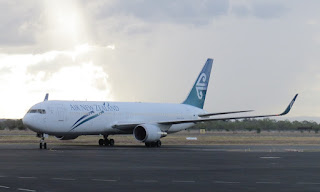 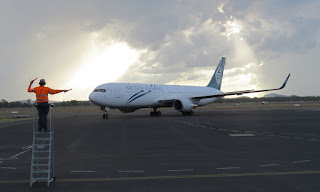 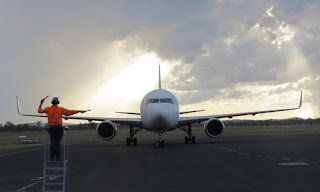 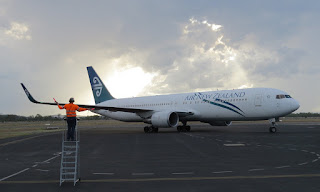 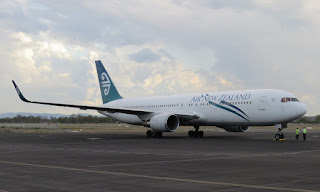 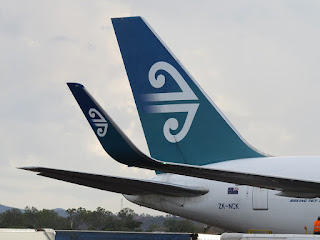 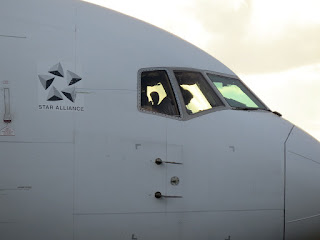 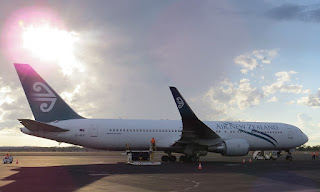 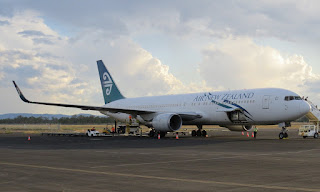 It was ZK-NCK's second visit in as many days in support of the Singapore Armed Force's Exercise Wallaby 2015.  After offloading and then loading passengers and freight, ZK-NCK departed back to Changi after dark as ANZ1947.

Soon after it departed, Qantas Airways Airbus A330-300 VH-QPG also made touched down at Rockhampton Airport late on Friday 6 November, again for the second night in a row, arriving from Changi Airport as QFA6032. It too brought in and then took out a load of passengers and freight back to Singapore but as QFA6031.


It is interesting to note that VH-QPG has since re-positioned back to Sydney on Saturday 7 November as QFA6002.

Some great photos from Kayanne and 'IAD' from Rocky on Friday afternoon! We thank them sincerely for taking the time to capture and send them through!

Photos taken by Kayanne Hardsman and 'IAD'  ©
Posted by Damian F at 9:02 AM