On Tuesday 17 November, yet another aircraft that has been acquired by Far North Queensland charter company Torres Strait Air was noted passing through CQ while heading North to Cairns. 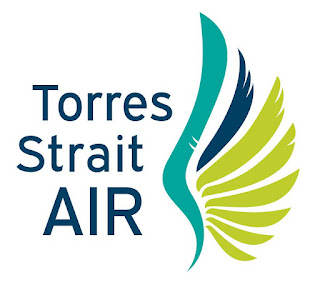 On this occasion, a familiar aircraft to CQ in the form of Pilatus Britten-Norman BN2A-21 Islander VH-URJ flew into Mackay Airport from Archerfield.  After taking on fuel, VH-URJ continued on to Cairns.  It then positioned to Horn Island on Wednesday 18 November.

VH-URJ was noted flying South to Archerfield from Mareeba via Emerald Airport in early October and appears to have undergone re-painting and maintenance while at Archerfield.
Posted by Damian F at 7:00 PM