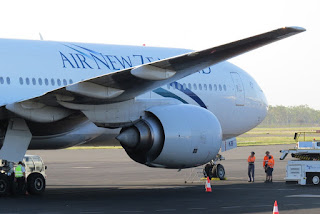 ZK-OKB initially touched down after re-positioning from Changi as ANZ6010 with local plane spotter 'IAD' on hand to capture some great photos as the heavy jet made a spectacular arrival in the late afternoon sunshine. 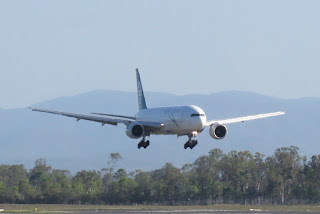 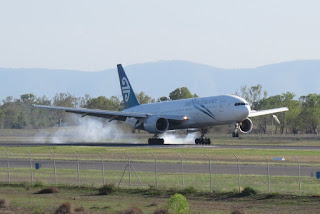 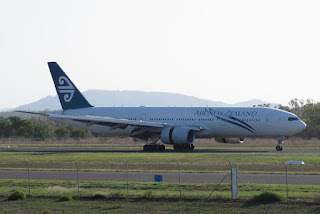 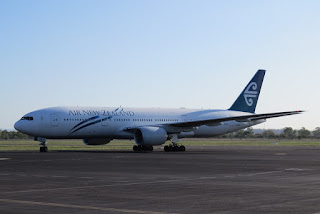 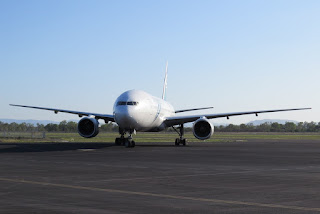 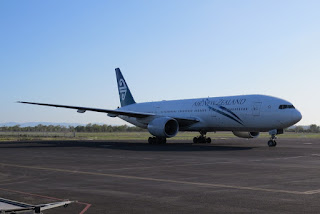 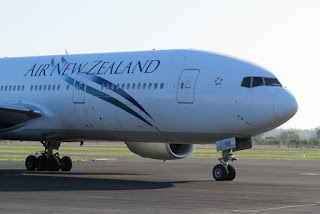 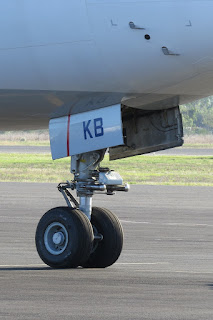 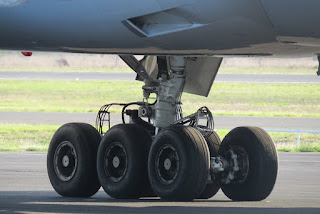 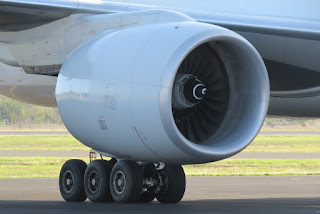 It eventually was loaded with passengers and freight and departed back to Singapore as ANZ1953.

ZK-NCL had a much later arrival into Rockhampton, also positioning empty from Singapore's Changi Airport but as ANZ6014.  It took loaded passengers and freight and also departed back to Singapore in the early hours of Thursday 26 November but as ANZ1957.

It appears that with the Volga Dnepr Antonov AN-124 RA-82047 due to touch down at Rockhampton Airport on Thursday 26 November that there are no heavy jet charter flights scheduled to touch down.

Stay tuned to the CQ Plane Spotting for all the latest news and photos!