While they were at Rockhampton Airport over the weekend, local plane spotters Kayanne H and Trevor H captured a few photos of a couple of other interesting aircraft to visit the beef capital over the course of Saturday 28 November and Sunday 29 November. 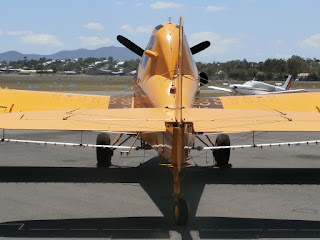 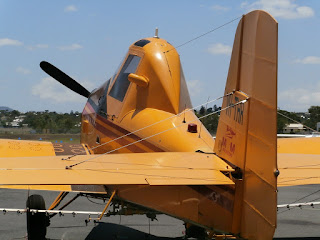 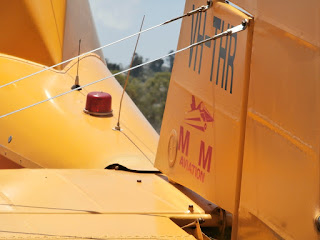 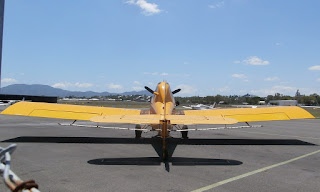 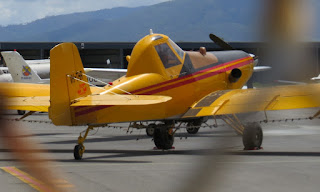 The bright orange livery on VH-THR reminded me and a couple others of the character on the Disney movie "Planes" 'Dutsy Crophopper'. 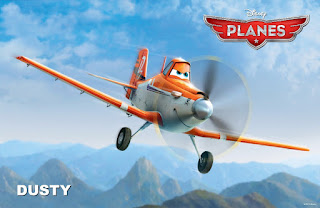 
It was scheduled to perform an aerial survey flight early on Sunday 29 November before it eventually returned South to Brisbane. 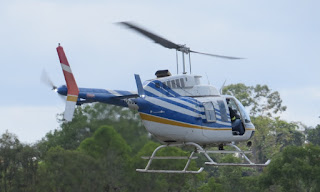 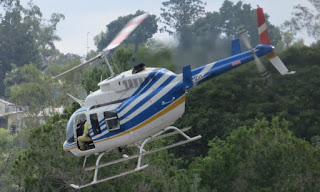 The brightly coloured Bell LongRanger looks to have taken up residence at Rockhampton Airport possibly with Stirling Helicopters.  It is currently registered to an operator at Coffs Harbour in New South Wales.

Thanks to Kayanne and Trevor for taking the time to capture and send through these great photos!