Local plane spotters Kayanne H and 'IAD' were on hand to capture some photos as it touched down and parked on Gate 6 at the Southern end of the Rockhampton Airport apron. 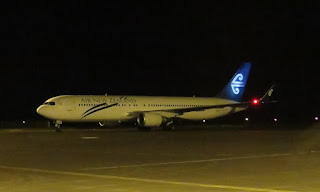 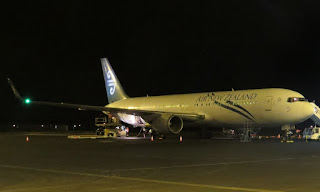 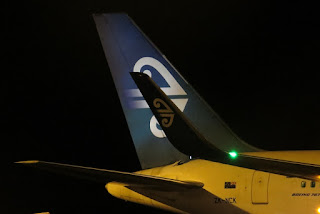 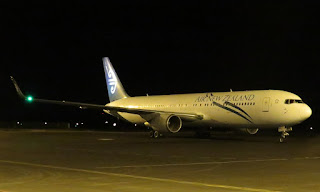 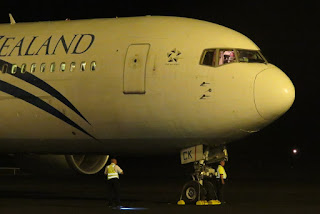 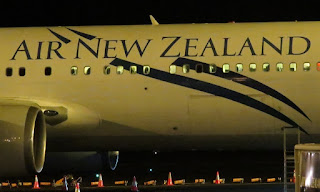 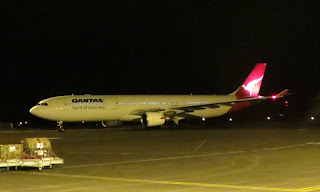 It was really great to see a mainline Qantas aircraft back on the ground at Rocky! 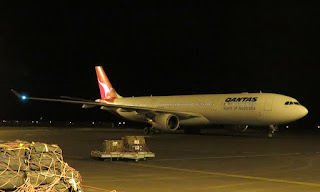 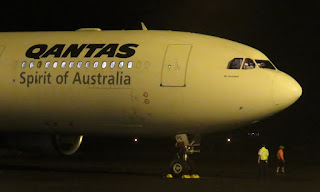 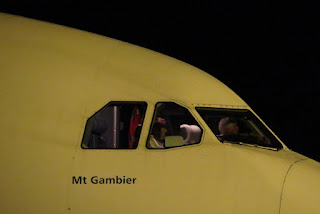 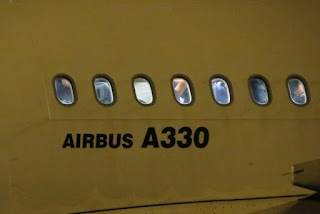 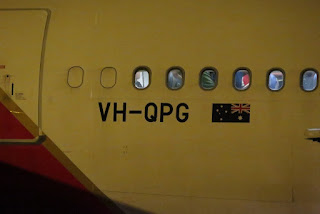 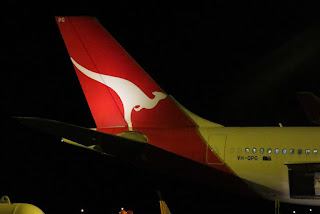 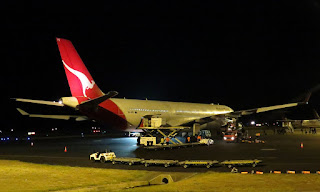 Information suggests that both ZK-NCK and VH-QPG will be back at Rockhampton Airport later on Friday 6 November, with the Air New Zealand B767-300 expected to make a rare daylight arrival around 4.30pm in the afternoon.

Sincere thanks to Kayanne and 'IAD' for taking the time to capture and send through these awesome photos of a couple of great visitors!

Photos taken by Kayanne Hardsman and 'IAD'  ©
Posted by Damian F at 8:13 AM