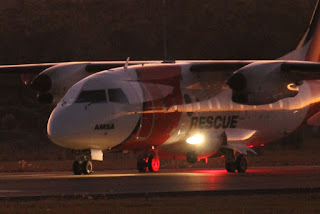 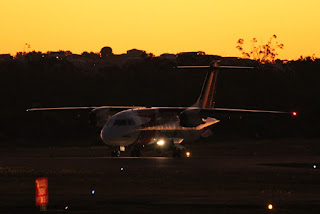 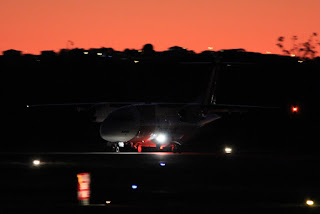 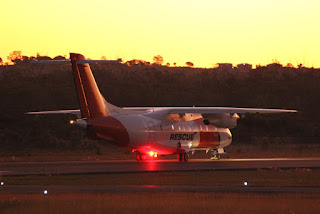 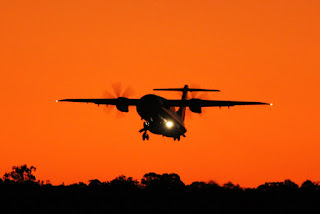 While he was there, Ben also captured ACT-based Mooney M20J VH-URH which looked to have called into Hervey Bay from Moree and Canberra. 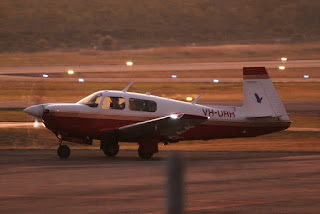 Meanwhile, on Friday 17 July, another pair of lighties were noted calling into Hervey Bay with Byron Bay-based Beech F33A Bonanza VH-KGL and Logan-based Beech A36 Bonanza VH-MNK both calling in from Archerfield.

Finally, as this post is written, Cirrus SR20 VH-DRK was due to call in for part of the day on Sunday 19 July also from Archerfield.

Thanks to Ben for allowing us to share his great photos from Saturday evening!