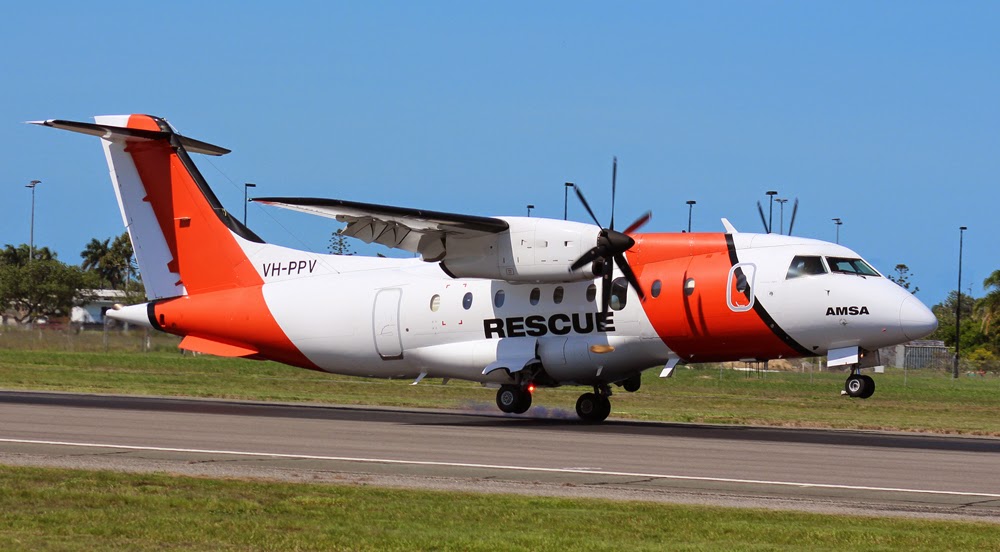 It flew South from its Cairns base.  After what looked to be a couple of hours on the ground, VH-PPV returned to Cairns.

Meanwhile, over the course of Monday 20 July two of the three Jetstar Airways services to Mackay were operated by their colourful A320s VH-VFL (as JST882-883 BNE-MKY-BNE) and VH-VGF (as JST894/895 OOL-MKY-OOL). 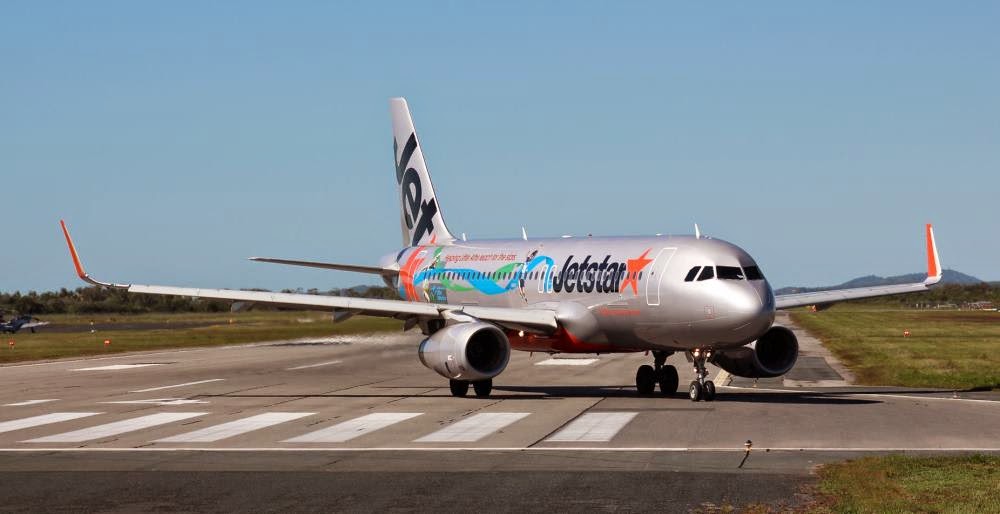 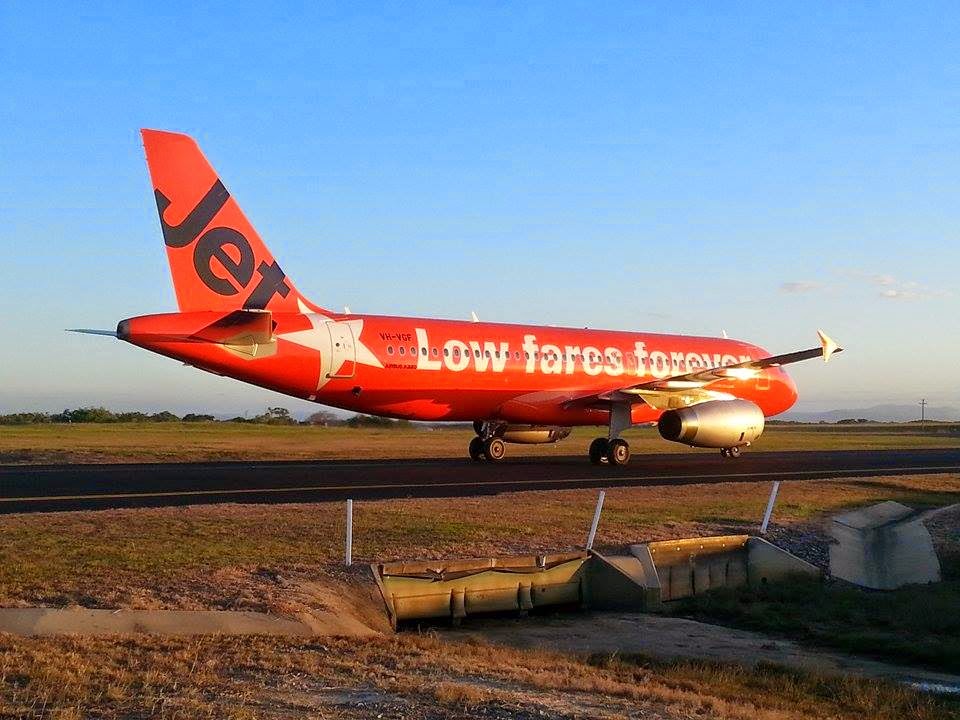 VH-VFL wears an attractive 'Little Athletics' livery, while VH-VGF wears a special orange colour scheme (or jaffa as has been described on other forums) celebrating Jetstar's 10 years of service in 2014.

Finally, after flying out of Mackay to the Gold Coast on Friday 17 July, Embraer EMB-550 Legacy 500 bizjet N142GZ was noted returning home to the sugar city also on Monday 20 July.