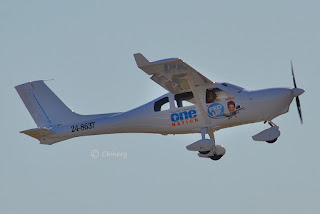 Local plane spotters Jamie and Tash captured some photos of a surprise arrival into Gladstone Airport on Friday 17 July as Jabiru J-230 ultralight 24-8637 - which was revealed only this week as the personal transport of One Nation Leader Pauline Hanson - called in for fuel while flying from Caloundra to Rockhampton. 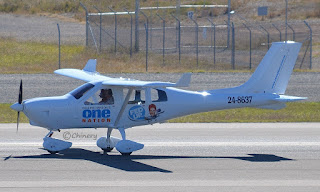 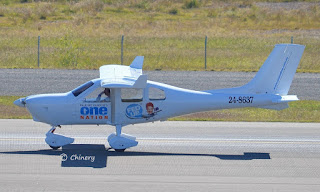 It was only a quick visit with the Australian-built Jabiru departing for the beef capital not long after it arrived. 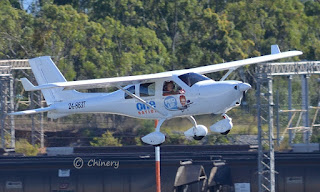 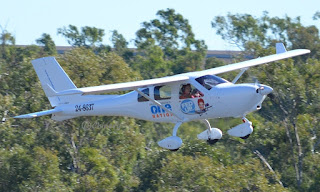 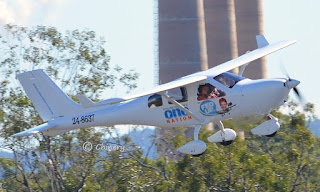 Thanks to Jamie and Tash for capturing and sending through was seems to be the first photos of the Jabiru on its first flight for Ms Hanson.