Over the course of the weekend, both Queensland Government (State of Queensland) VIP transport aircraft were spotted in Central Queensland. 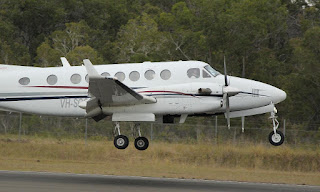 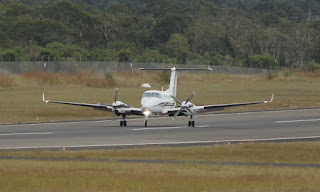 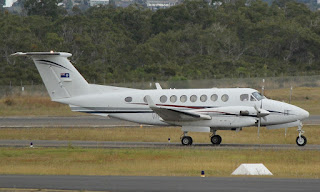 While on Sunday 26 July, Raytheon Hawker 850XP bizjet VH-SGY was noted on the ground at Bundaberg for part of the day. 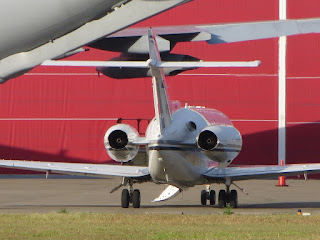 I was in Brisbane and actually managed to capture a quick photo of VH-SGY (above) as it prepared for departure to the Rum City.

Thanks Ben for the lovely photos from Hervey Bay!