As the dust was settling later on Wednesday 8 July after over 400 United States Army (US Army) paratroopers parachuted into the Shoalwater Bay Training Area (SWBTA) as part of joint Exercise Talisman Sabre 2015, those paratroopers that sustained injuries were ferried out to Rockhampton Airport by a couple of different helicopters. 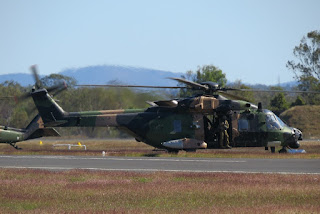 Of interest, A40-014 used the radio callsign of "Dustoff 2" when inbound to Rocky, before changing in "Bushranger 12" when returning to Shoalwater Bay.

It is believed that the Australian Defence Force (ADF) contracted Australian Helicopters Bell 412EP VH-PXY "Rescue 920" - which is currently stationed up in Shoalwater Bay - also called into Rockhampton Airport with a patient. 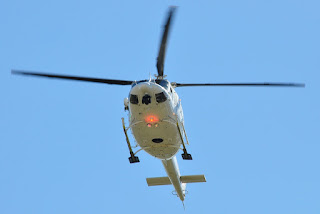 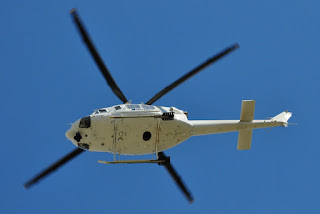 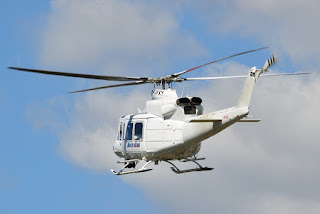 Meanwhile, other military helicopter movements that were captured on Wednesday 8 July included one of the two visiting Royal New Zealand Air Force (RNZAF) NH90 helicopters - NZ3304 - which flew into Rockhampton from Shoalwater Bay using an unusual radio callsign which we suspected to be "Chilly-bin 11". 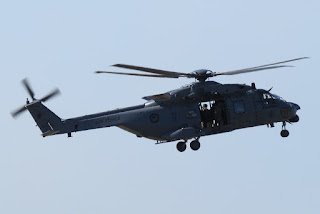 A 'chilly-bin' is the New Zealand term for an esky or cooler.

Both RNZAF NH90 helicopters have moved to Shoalwater Bay and seem to be operating from there in recent days.  It was also of interest to note that the other NH90 - NZ3303 - spent a lot of time on the ground at Rockhampton Airport this week with reported maintenance issues. 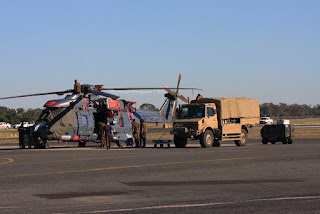 And finally yet again, the three Australian Army Sikorsky S-70A-9 Blackhawk Helicopters currently based at Rockhampton Airport operated various single- and two-ship flights using the radio callsign of "Claymore".  A25-108 was captured by me making an early morning departure to Shoalwater Bay as "Claymore 81". 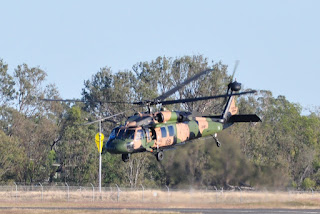 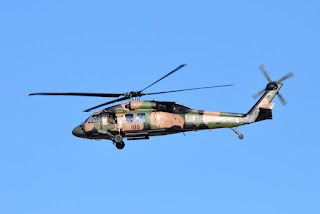 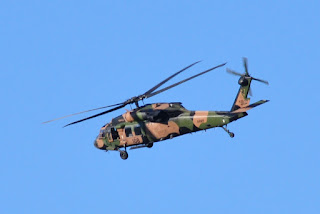 Thanks to the local plane spotters who continue to provide with this great information on movements as well as the great photos that we will continue to post as our coverage of Exercise Hamel and joint Military Exercise Talisman Sabre 2015 continues through July.