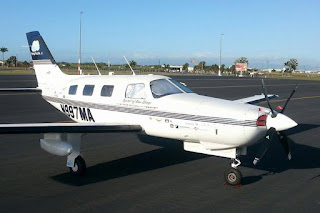 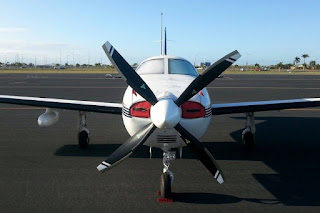 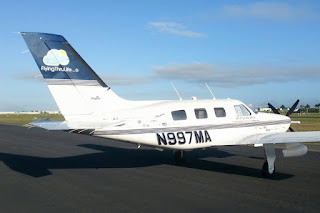 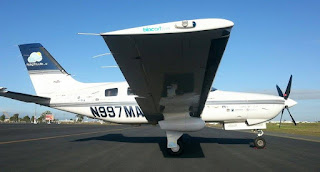 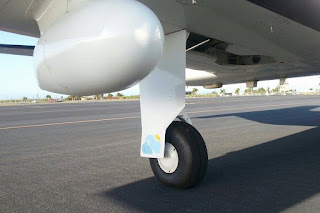 He departed Lindbergh Field (San Diego) on Sunday 17 May in his state-of-the-art aircraft named "Spirit of San Diego". 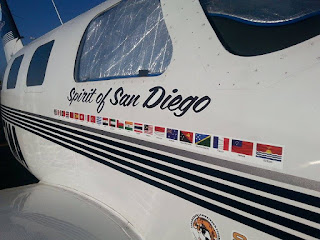 DeLaurentisis is flying his 1997 Piper PA-46-350P Malibu Mirage N997MA around the globe in about 90 days, giving presentations about general aviation in several countries. He has amassed 33 sponsors for his 'not-for-profit' ambassadorial mission on behalf of general aviation. 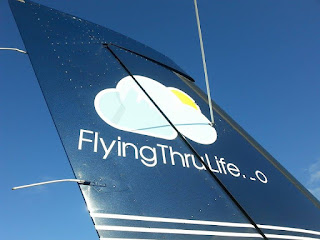 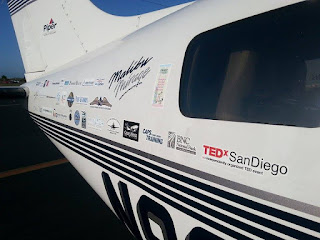 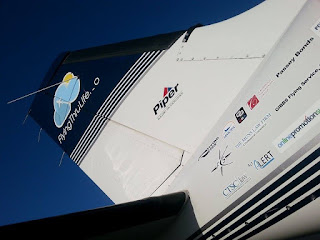 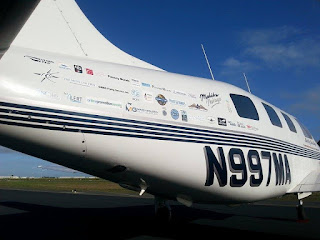 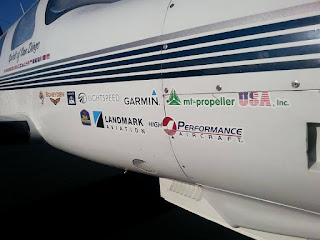 "The Zen Pilot," as DeLaurentisis calls himself has a website titled "Flying Thru Life" (http://flyingthrulife.com/) where you can read more about him and his speaking engagements as well as and follow his adventures and sign up for updates! 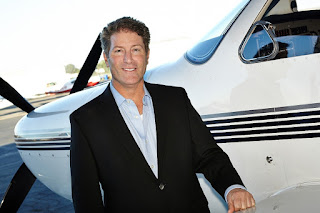