With Exercise Hamel and joint Military Exercise Talisman Sabre 2015 kicking off, the action at Rockhampton Airport has again been fairly limited to the odd Australian Army Blackhawk and MRH-90 flight to and from the Shoalwater Bay Training Area (SWBTA). 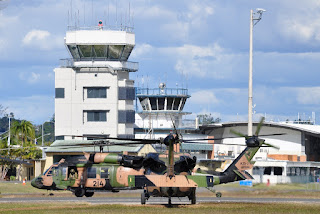 Early on Sunday 5 July, Australian Army Sikorsky S-70A-9 Blackhawk helicopters A25-214 and A25-108 departed Rocky to Shoalwater Bay as "Claymore 81" and "Claymore 82" respectively. 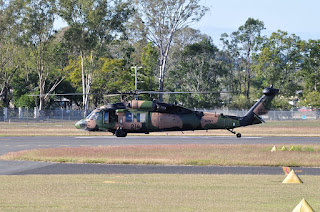 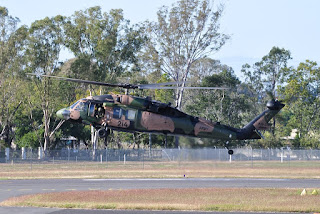 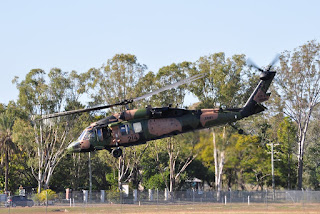 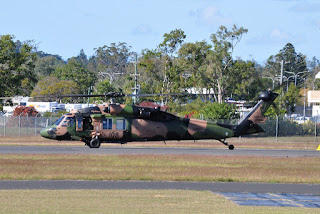 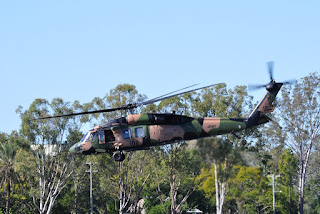 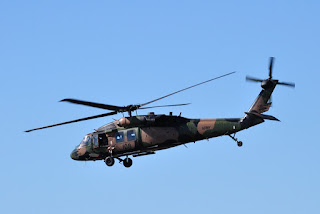 In the early afternoon, both A25-108 and A25-214 returned to Rocky in formation as "Claymore" - this is a new callsign for Rockhampton and information suggests that it is a 'general' callsign used by various Army helicopters.  These Blackhawks 'based' at Rockhampton have also been heard using the formation callsign of "Venom" which information suggests is utilised by the 173rd Aviation Squadron which forms part of the 6th Army Aviation Regiment, currently based at Holsworthy Barracks in New South Wales. 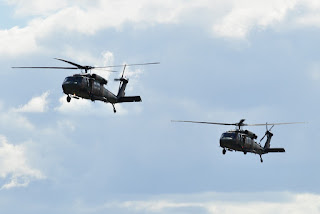 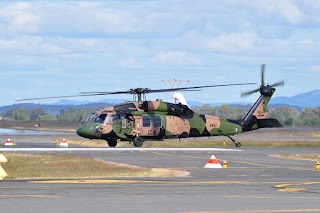 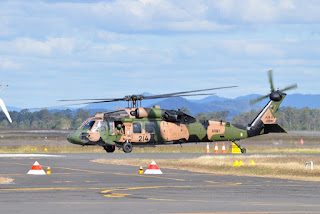 A short while later still, A25-108 returned to the air, this time in company with fellow Blackhawk A25-212, again as "Claymore", and again on departure to Shoalwater Bay. 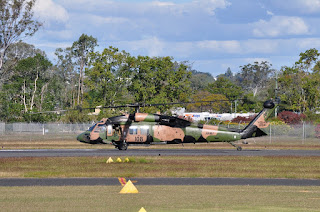 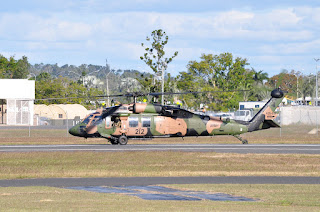 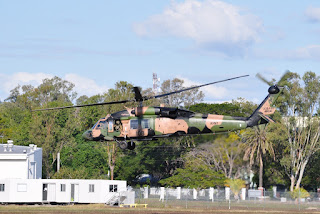 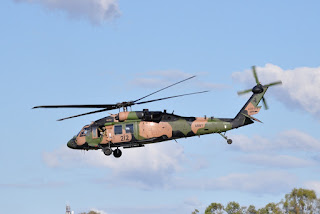 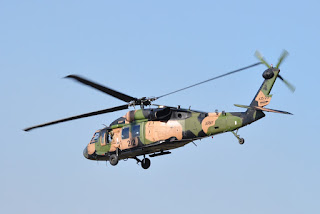 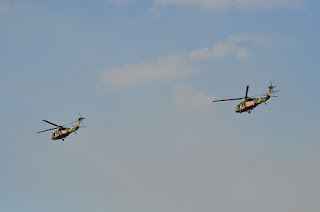 Meanwhile, also calling into Rockhampton Airport during Sunday 5 July, and later also departing back to the Shoalwater Bay Training Area, was a pair of Australian Army NH Industries MRH-90 Multi-Role Helicopters identified as A40-028 and A40-014. 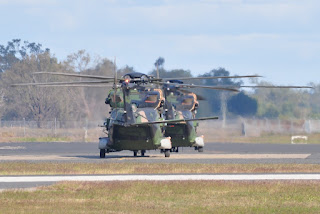 They departed in formation and were heard to use the radio callsign of "Bushranger 1". 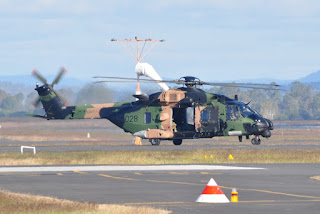 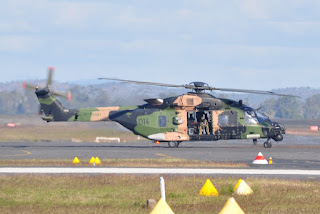 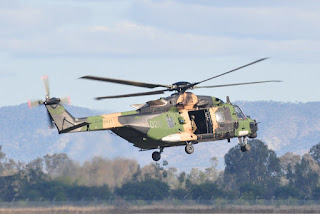 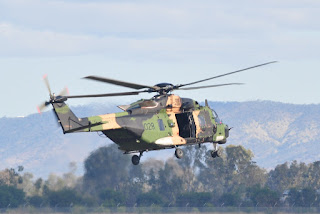 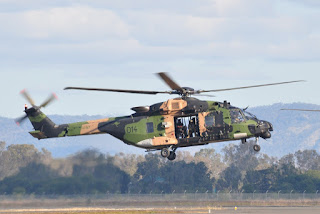 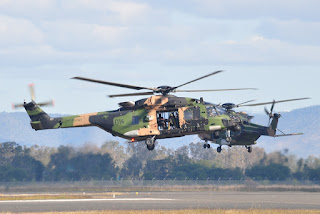 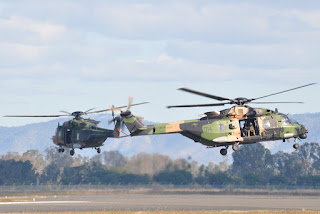 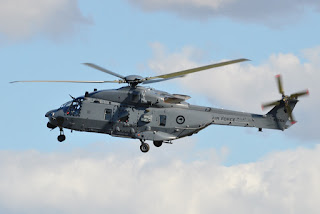 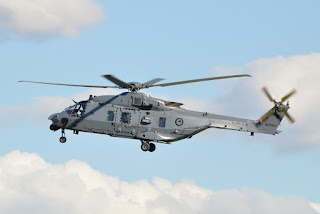 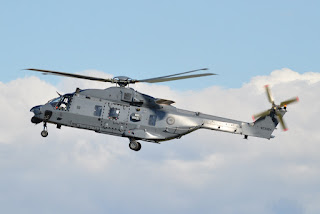 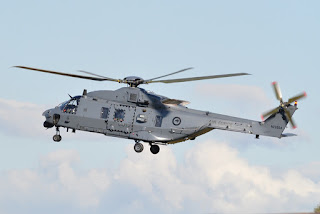 I believe that at the time of writing, NZ3304 has again taken to the air, this time with fellow RNZAF NZ3303 (which has been parked at Rockhampton Airport for the last few days) on a flight together into Shoalwater Bay.  They were heard to use the radio callsign of "Batwolf 1".

With the Exercises starting this week, we hope to see a little more action at and around Rockhampton Airport!
Posted by Damian F at 8:59 PM