There was a flurry of activity around Rockhampton Airport on Saturday 18 July with several flights by Australian Army NH Industries MRH-90 Multi-Role Helicopters and Royal New Zealand NH Industries NH90 Helicopters landing nearby ferrying troops back to Rocky from the nearby Shoalwater Bay Training Area (SWBTA) as Exercise Hamel and joint Military Exercise Talisman Sabre 2015 conclude. 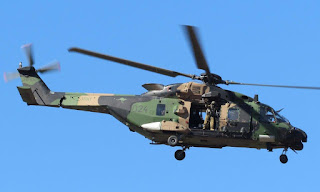 Local plane spotters Ben O and 'IAD' were at the right place at the right time - and only for around an hour on Saturday 18 July - and captured several of these helicopters as they approached their landing site. 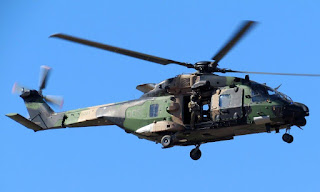 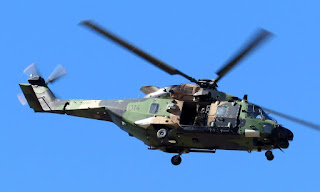 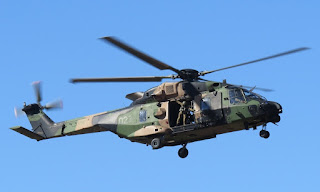 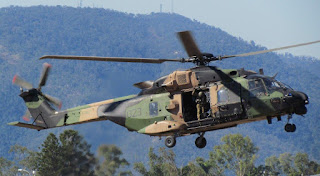 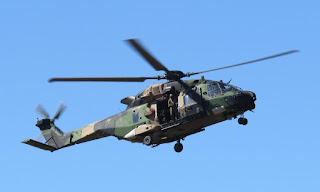 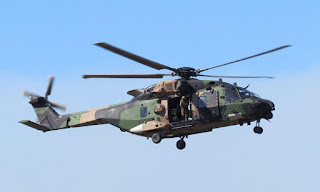 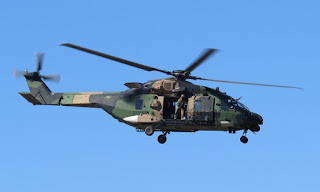 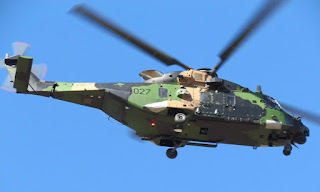 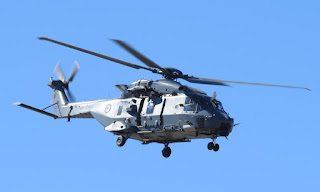 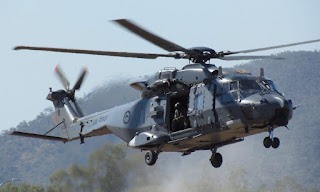 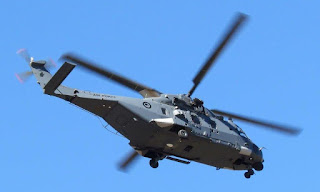 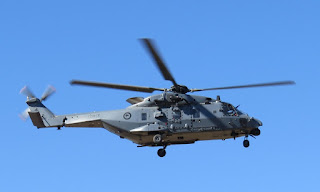 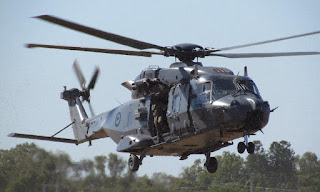 Most of the MRH-90 and NH90 helicopters flew in pairs with radio callsigns of "Destria 5", "Destria 1", "Destria 3" and "Destria 7" all heard during the day - and there may have been more!