On Monday 17 July, joint Military Exercise Talisman Saber 2017 (TS17) came to Bundaberg Airport in spectacular fashion with Air Affairs (Australia) Learjet 35A VH-LJA and Learjet 36A VH-SLF touching down.  It appears that they called in for fuel at the completion of a sortie off the Central Queensland coast in support of the ongoing fighter jet activity associated with TS17. 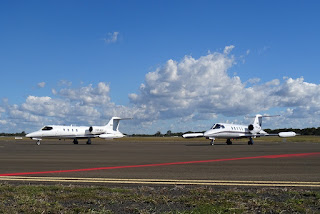 Local plane spotter Micah S was on hand at Bundaberg Airport and captured some great photos as VH-SLF "Farmer 51" and VH-LJA "Farmer 52" took on fuel and departed a short while later together heading to Townsville as "Farmer 51". 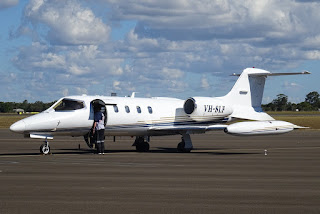 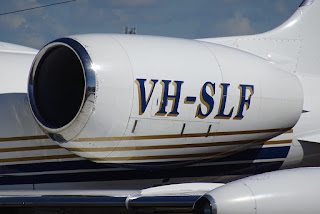 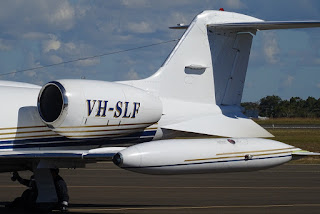 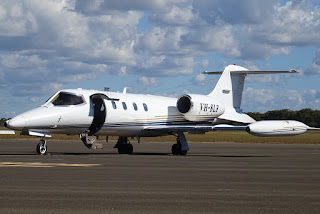 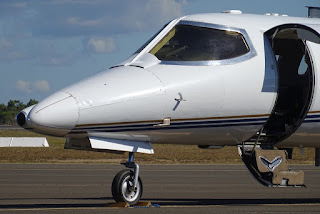 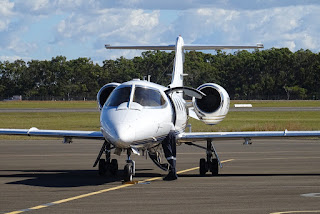 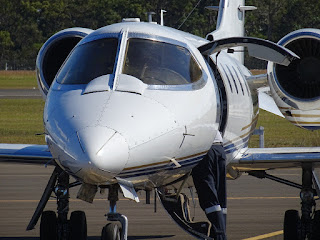 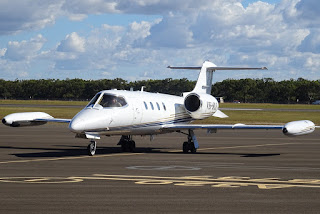 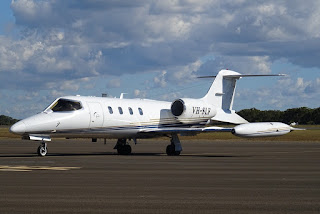 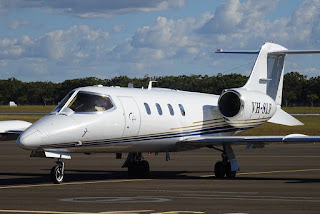 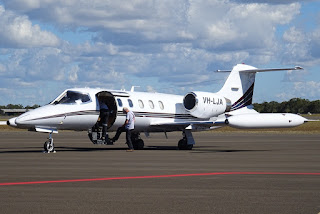 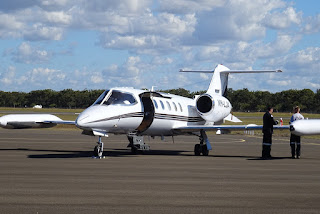 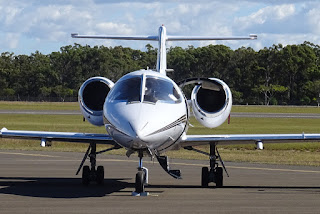 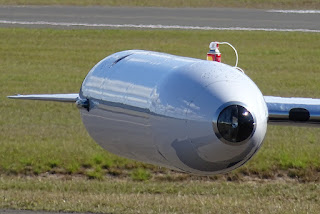 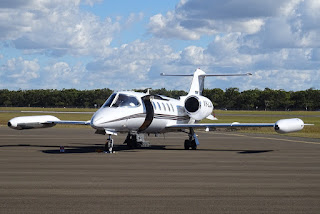 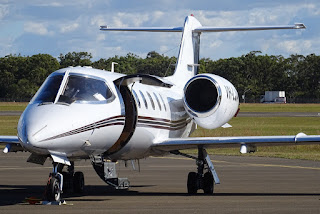 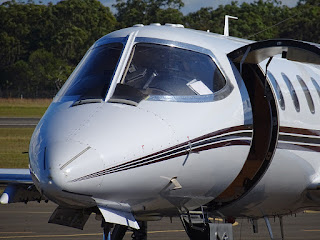 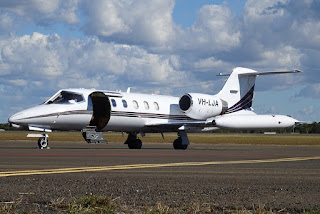 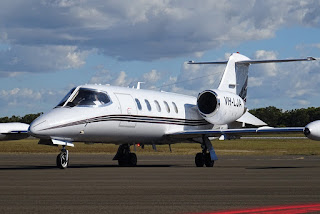 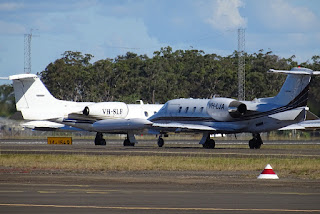 Air Affairs (Australia) was established in 1984 with headquarters based at the Albatross Aviation Technology Park at Nowra in New South Wales.  They have been providing target services, fire surveillance and precision engineering support services to the Australian Defence Force (ADF), other military forces and Governments since 1995.

During Exercise Talisman Saber 2017, Air Affairs (Australia) has four of their Learjets – LJ35A’s VH-LFA, VH-JCR VH-LJA and LJ36A VH-SLF - based at Townsville Airport where they complete daily sorties where, as mentioned above, they use the radio callsign "Farmer".

Raytheon Australia Learjet 35A VH-ESM joined three of the Air Affairs (Australia) Learjets in the air on Monday 17 July as "Stalker".

American-registered L-3 Communications Flight Capital LLC Learjet 36A N16FN also seems to be operating with this and the Air Affairs Australia Learjets also in the airspace off the Central Queensland coast, however it seems to be based at RAAF Base Amberley.

This is the first of two great sets of photos from Micah at Bundaberg Airport on Monday 17 July - stay tuned for his photos the inaugural Alliance Airlines Fokker F-70 flight into the Rum City on behalf of Virgin Australia.