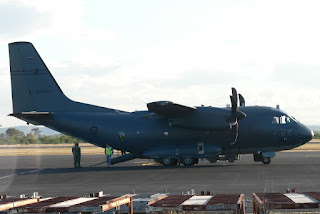 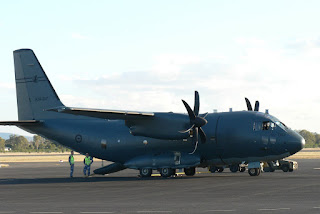 It is the first time ever that one of the RAAF's battlefield air lifter aircraft has visited Rocky.

A34-007 looked to fly in from RAAF Base Richmond.  It was heard to be using the radio callsign of "Wallaby 24". 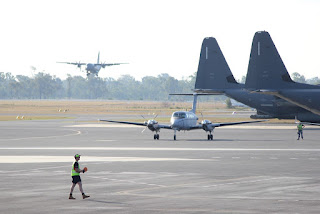 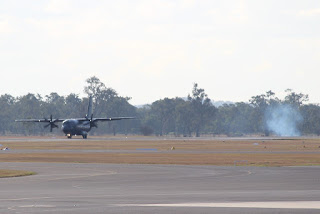 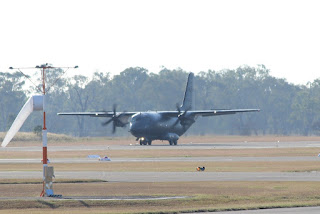 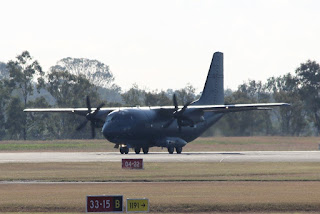 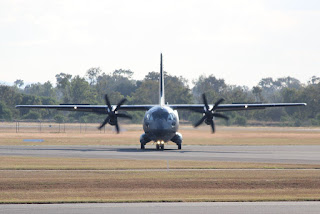 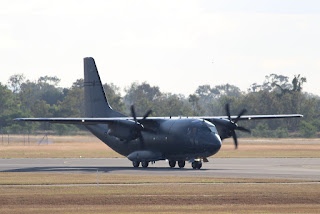 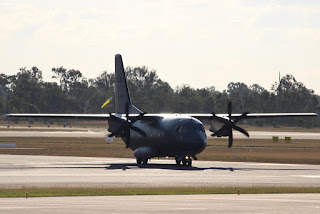 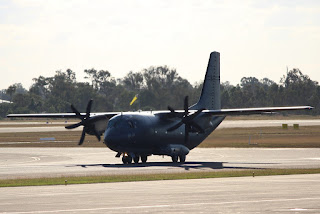 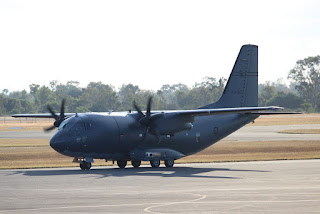 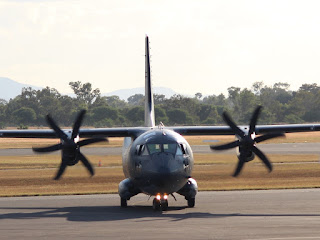 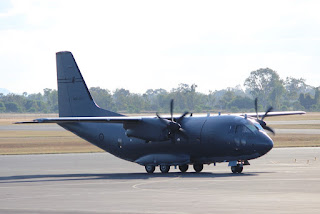 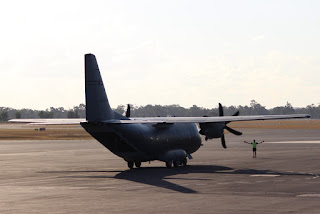 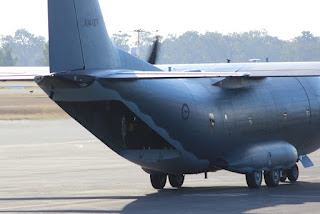 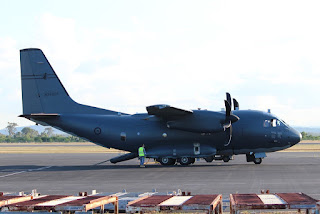 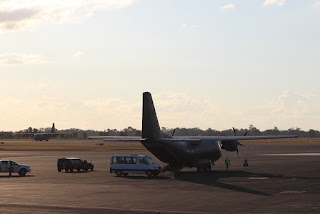 After a couple of hours on the ground, A34-007 returned to Richmond.

The Alenia C-27J Spartan is a military transport aircraft developed and manufactured by Alenia Aermacchi.  Ten of the battlefield airlifters were ordered by the RAAF in May 2012 to replace the now-retired De Havilland DHC-4 Caribou fleet.

Sincere thanks to local plane spotters Daniel B and Don W for taking the time to capture and send through these great photos of a fantastic first time visitor to Rockhampton Airport during Exercise Talisman Saber 2017 (TS17).