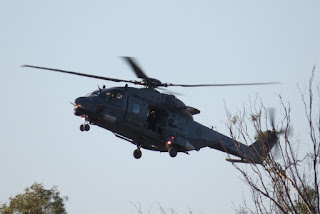 NZ3306 was then spotted returning to Rockhampton Airport on Saturday 22 July but using the different callsign of “Patu 06”. 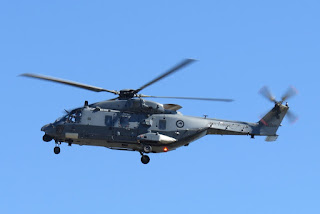 It looked to complete return flights in and out of Rockhampton Airport presumably from and back to Shoalwater Bay.

Meanwhile, other helicopter action around Rockhampton on Friday 21 July included the return of United States Army (US Army) Sikorsky UH-60M Blackhawk helicopter 12-20435 from Shoalwater Bay to Camp Rocky as “Wolfpack 11”. 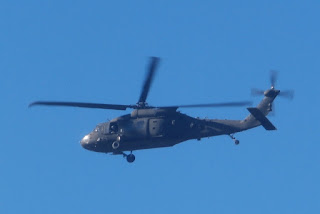 Also on Friday 21 July, Australian Army Boeing CH-47F ‘Foxtrot’ Chinook helicopter A15-303 popped into Rockhampton Airport from Shoalwater Bay.  It departed to Mackay Airport and then Townsville.  It was heard using the radio callsign of “Brahman 303”.

Then on Saturday 22 July, A40-013 and A40-014 were heard to arrive at Rockhampton Airport from Shoalwater Bay as “Broadsword 11” and “Broadsword 12” respectively. 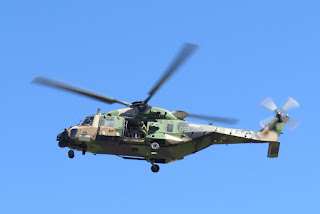 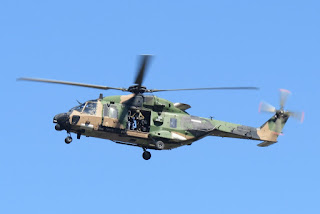 Both MRH-90s looked to complete several circuits around Rockhampton city with several passengers on board each flight. 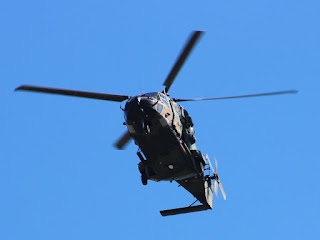 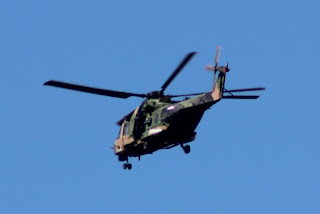 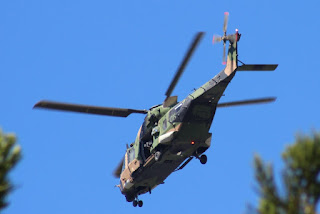 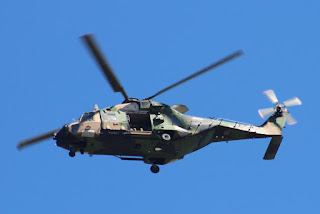 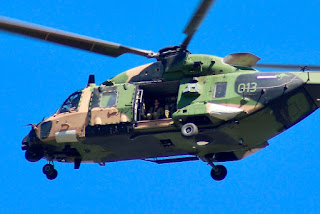 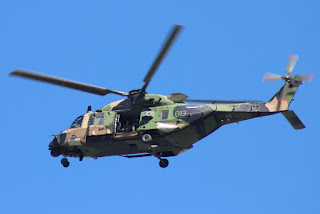 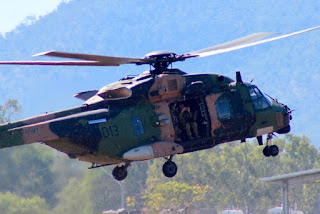 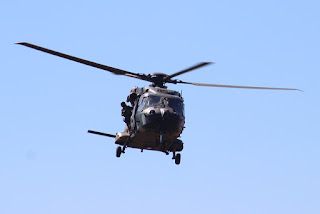 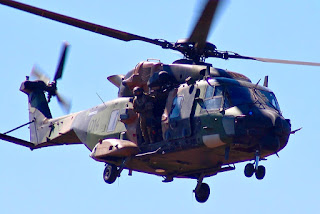 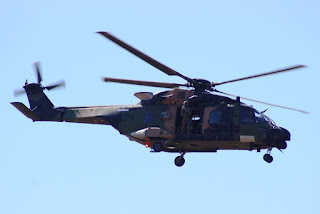 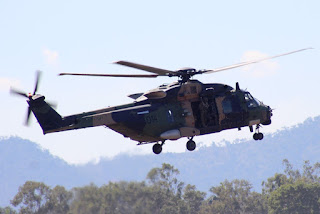 Sincere thanks to local plane spotters Kayanne H, Daniel B and 'IAD' for taking the time to capture and send through these great photos!