With joint Military Exercise Talisman Saber 2017 (TS17) finished, the last couple of days have seen both Royal New Zealand Air Force (RNZAF) and United States Army (US Army) helicopters fly from the Shoalwater Bay Training Area, often via Rockhampton, to the Gladstone Port in preparation for loading and eventual export to further locations.

On Monday 24 July, RNZAF NH Industries NH90 helicopters NZ3304 and NZ3306 were both heard to fly from Williamson Airfield within Shoalwater Bay to the Gladstone Port as "Kiwi 04" and "Kiwi 06" respectively. 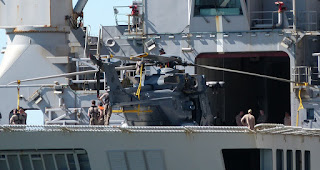 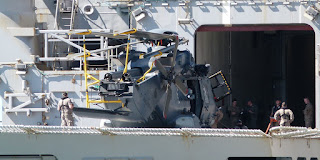 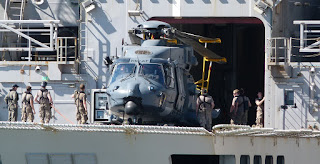 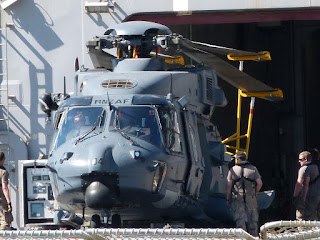 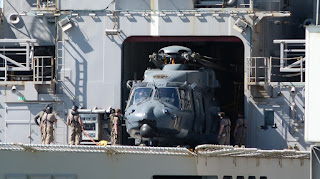 NZ3304 was photographed by local plane spotter Michael F (above) being loaded into the HMNZS Canterbury multi-role vessel (MRV) of the Royal New Zealand Navy (RNZN).

Later on Monday 24 July, a flight of five US Army helicopters - consisting of four Boeing AH-64 Apache and a single Sikorsky UH-60 Blackhawk helicopter - were heard also flying into the Gladstone Port as "Army Copter 35703".

Then on Tuesday 25 July, a further eight US Army Sikorsky UH-60 Blackhawk helicopters were noted flying from Shoalwater Bay to the Gladstone Port in two flights of four with "Dustoff 21" spotted (below) departing Rockhampton Airport for Gladstone. 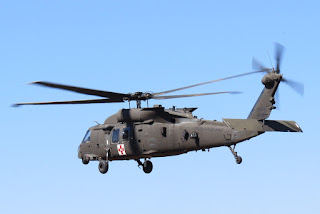 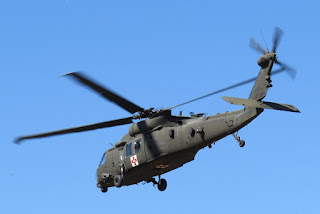 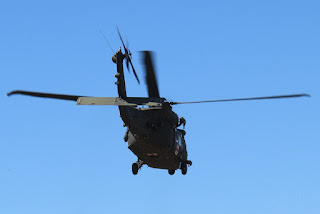 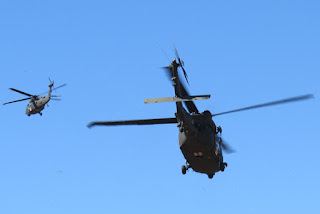 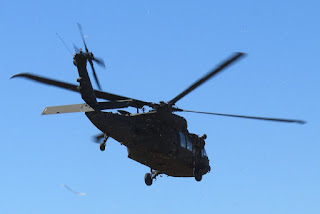 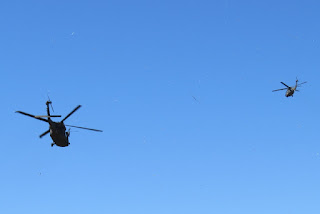 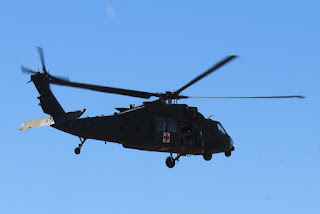 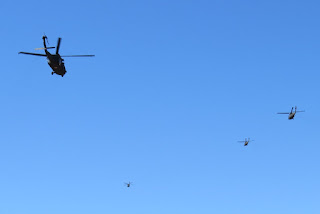 While "Wolfpack" was heard flying via the coast to Gladstone. 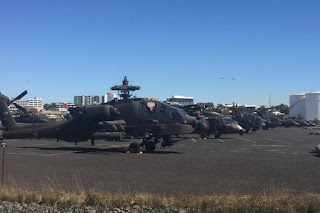 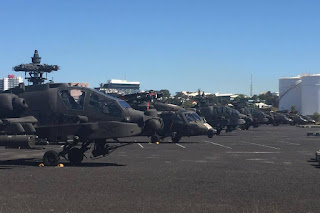 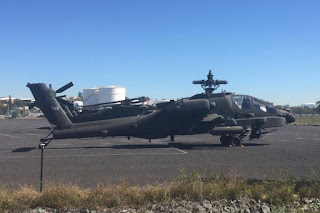 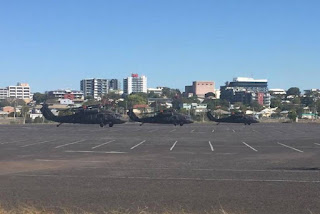 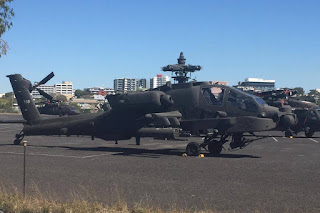 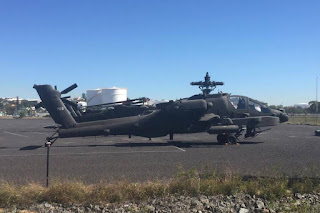 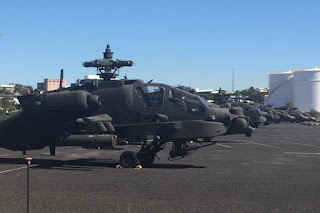 As shown above, once at the Gladstone Port, the choppers were washed down and their rotor blades removed in preparation for loading and shipping off (reportedly) to Asia for another exercise.

Sincere thanks to the local plane spotters for their assistance in preparing this post!