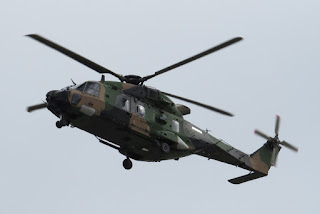 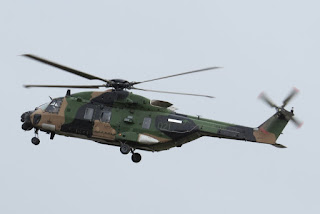 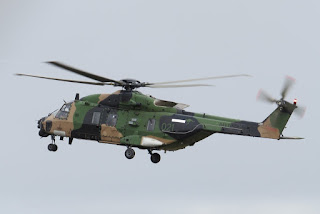 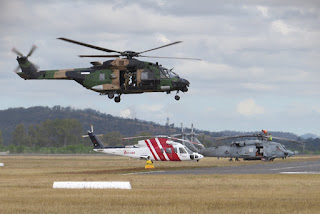 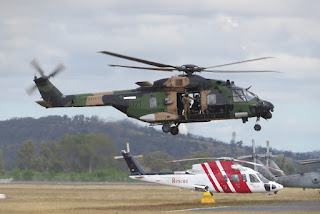 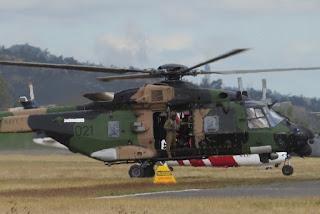 It made two such visits, each time dropping off and picking up passengers. 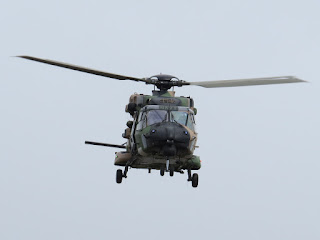 And as it has done most days this week, RAN Bell 429 'Global Ranger' helicopter N49-049(049) was heard to complete yet another local flight out of and back to Rockhampton Airport as "Medusa 49".

And finally, a flight four Australian Army Sikorsky S-70A-9 Blackhawk helicopters were heard to complete a sortie out of and back to 'Camp Rocky' as "Spartan".

The Blackhawks are flown by the Australian Army's 171st Aviation Squadron (forming part of the 6th Aviation Regiment) based at Holsworthy Barracks near Sydney.

Sincere thanks once again to local plane spotter Kayanne H for taking the time to capture and send through these great photos!

All photos taken by Kayanne Hardsman  ©
Posted by Damian F at 8:55 PM