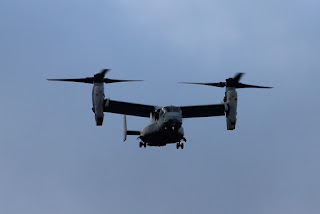 An exciting afternoon on Thursday 13 July with perhaps the highlight of joint Military Exercise Talisman Saber 2017 (TS17) so far (and yes there have been a few!) with a single United States Marine Corps (USMC) Bell Boeing MV-22B Osprey tilt-rotar aircraft popping into Rockhampton and landing for a short time at 'Camp Rocky'. 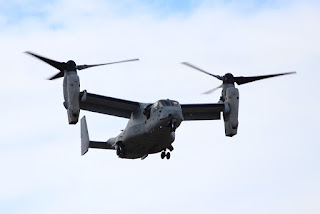 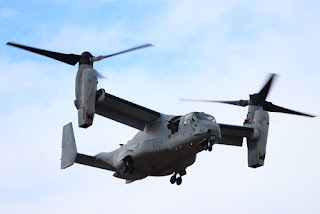 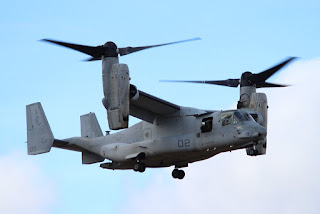 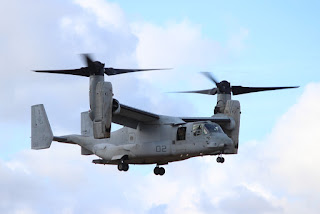 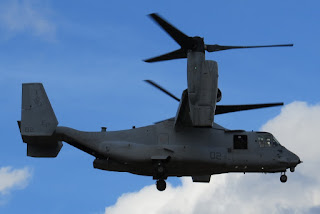 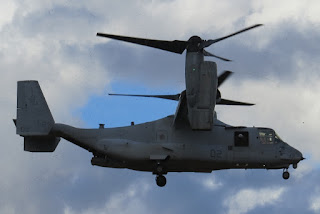 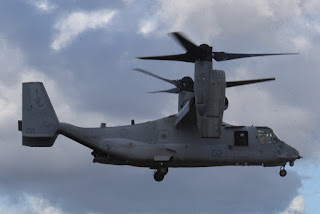 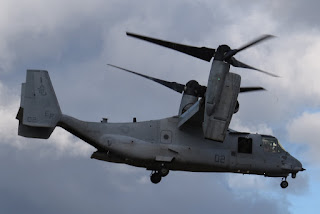 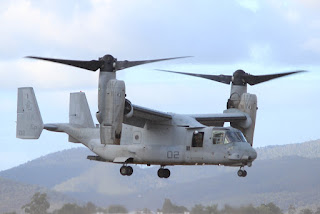 After being literally on the ground for only five minutes, it made a spectacular departure for the North. 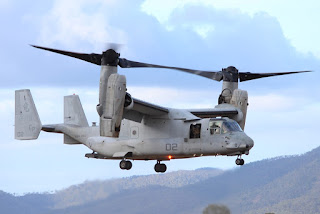 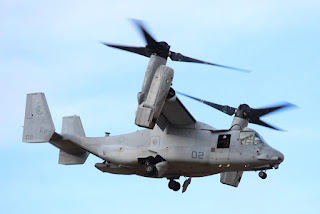 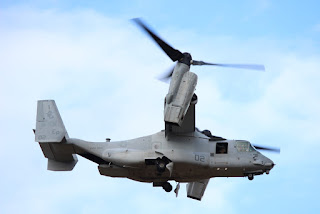 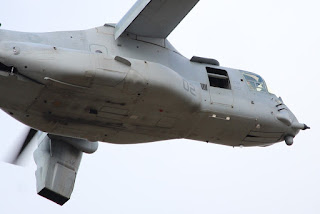 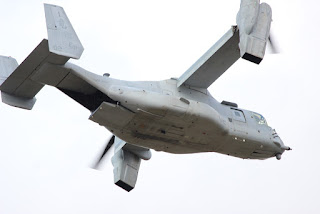 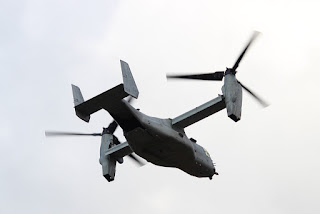 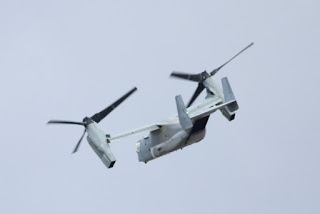 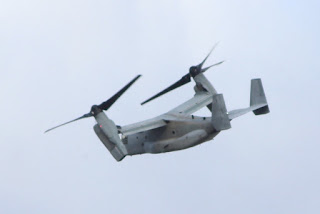 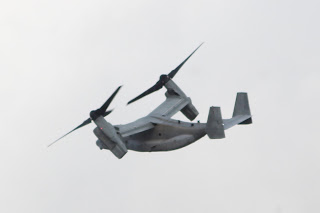 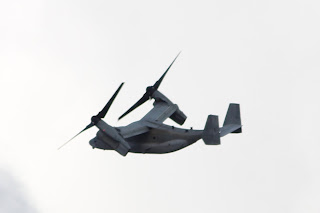 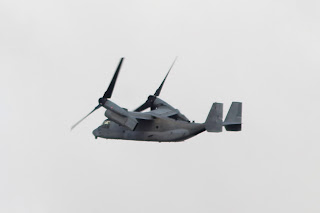 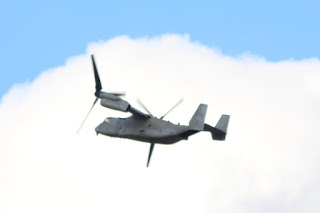 Sincere thanks to local plane spotters Daniel B and Kayanne H for being at the right place at the right time and capturing and sending through these great photos of our first Osprey for the Exercise!  Here's hoping we see more!!