As joint Military Exercise Talisman Saber 2017 (TS17) continues, the helicopter action at and around Rockhampton Airport has begun to ramp up with both Australian and American helicopters flying in and out on various sorties from and back to the Shoalwater Bay Training Area (SWBTA) and elsewhere.

On Tuesday 11 July, Royal Australian Navy (RAN)  Bell 429 'Global Ranger' helicopter N49-049(049) was heard to complete another local flight out of and back to Rockhampton Airport as "Medusa 49". 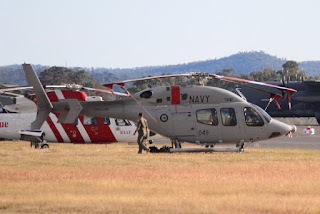 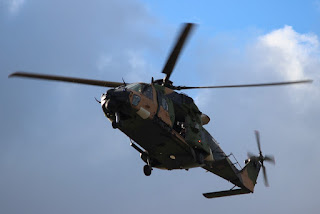 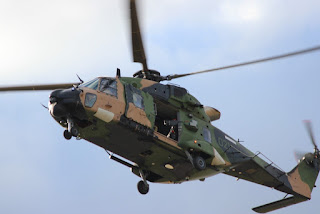 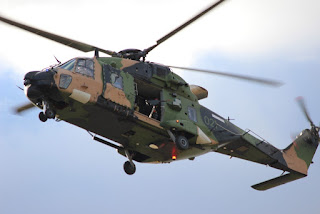 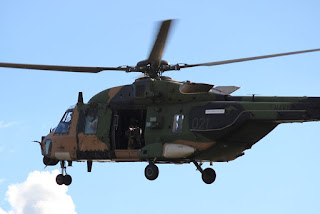 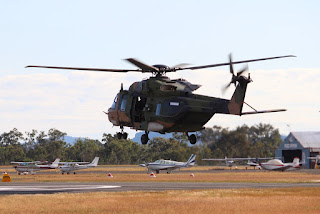 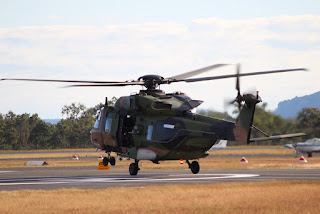 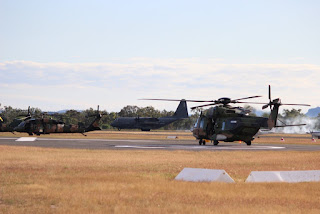 It quickly turned around and departed for Shoalwater Bay. 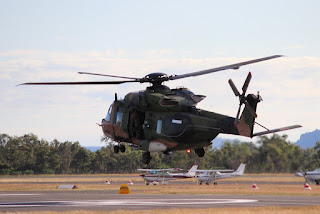 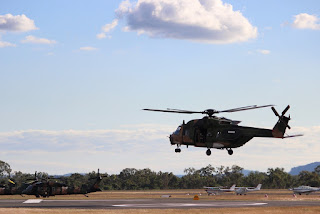 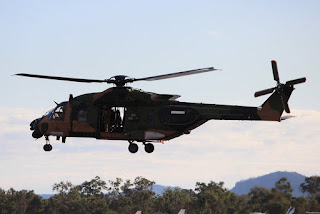 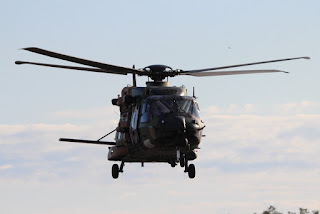 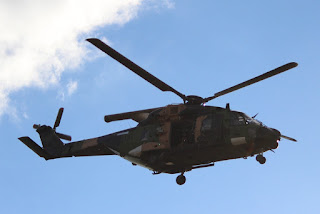 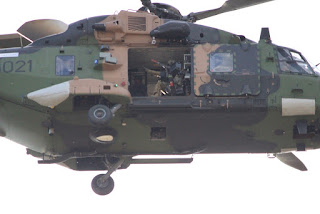 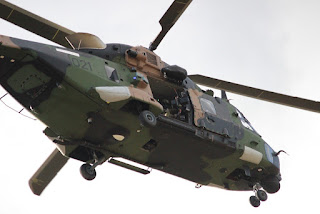 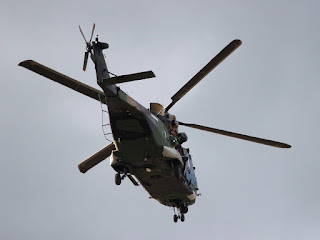 Some of the six Australian Army Sikorsky S-70A-9 Blackhawk helicopters deployed to Rocky have been again noted taking to the air using radio callsigns of "Spartan" and "Nemesis".  Of interest, a pair of Army Blackhawks were noted departing Rockhampton Airport late on Tuesday 11 July to complete a practice ILS-approach at Gladstone Airport.  They later returned to Rocky. 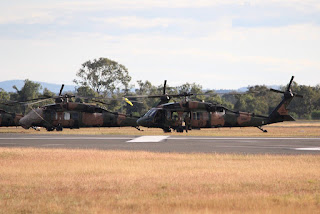 Finally, the two Royal Australian Air Force (RAAF) Search and Rescue helicopters that are in the area for TS17 were noted flying around Rockhampton including Agusta AW139 helicopter VH-SYJ "Choppa 27" which looked to complete circuits around Rockhampton Base Hospital late on Tuesday 11 July before it eventually landed at Rockhampton Airport.  It later returned to Shoalwater Bay. 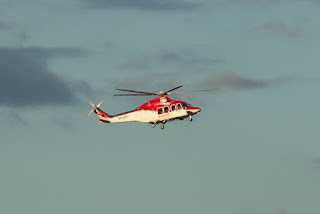 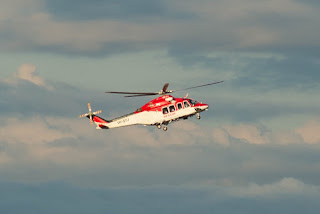