Since arriving into Mackay Airport over a week ago, a pair of Royal Australian Air Force (RAAF) Pilatus PC-9/As have completed several flights at various times into the Shoalwater Bay Training Area (SWBTA) as a part of joint Military Exercise Talisman Saber 2017 (TS17). 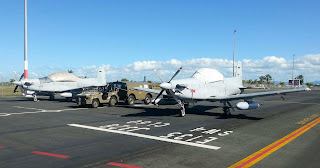 The two PC-9s that are currently at Mackay Airport have been identified as A23-020 and A23-022 which are both flown by the RAAFs 4 Squadron (Forward Air Control) based at RAAF Base Williamtown. 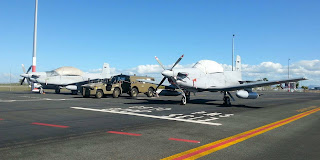 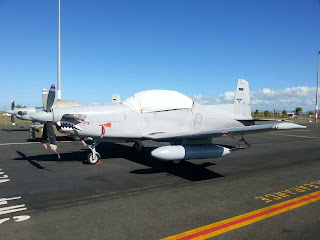 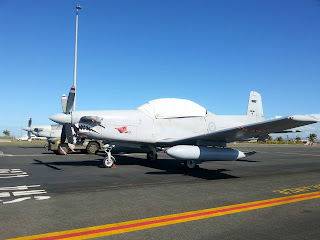 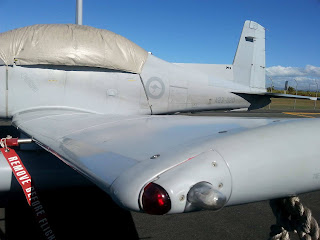 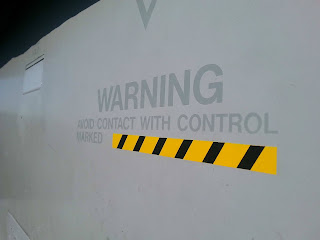 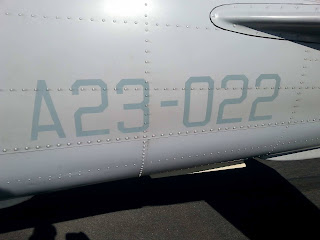 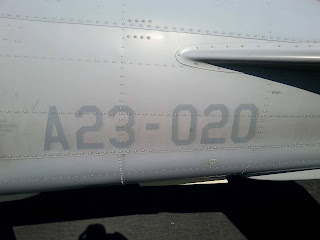 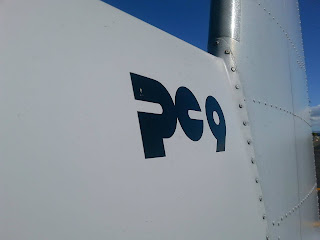 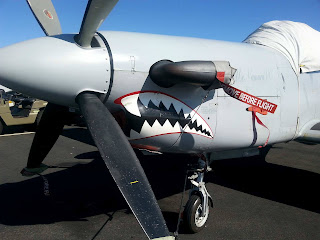 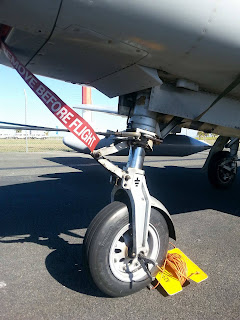 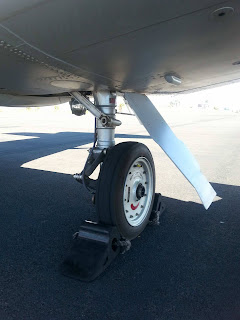 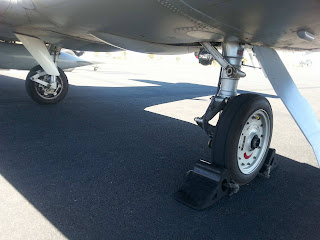 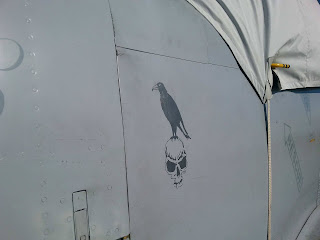 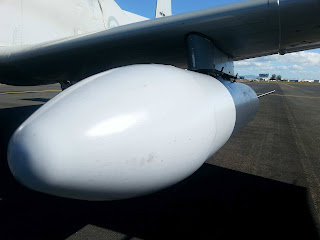 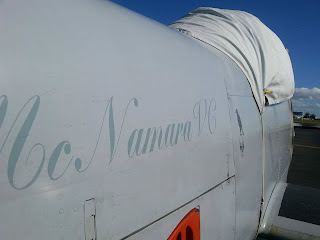 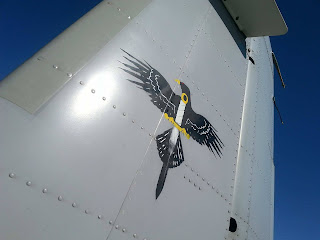 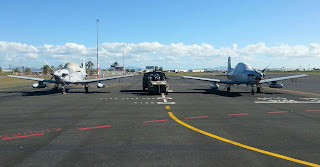 With the Exercise coming to an end this week, reports suggest that the two PC-9s will depart Mackay Airport to the South some time over this coming weekend.

Sincere thanks to the Mackay plane spotters for taking the time to capture and send through these great photos!