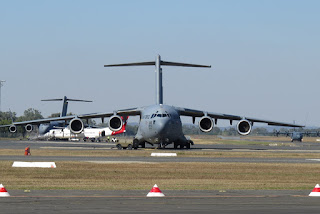 It arrived from the North as “Trek 51” and was parked on the Northern Military Hardstand.  It looked to be spending some time parked on the ground as it was closed up and pitot tube covers were put in place. 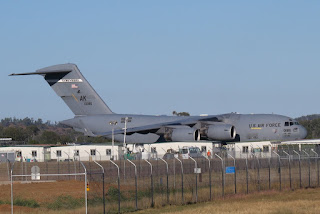 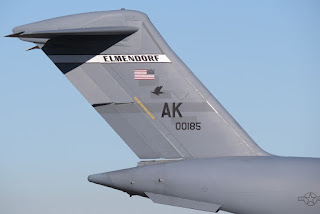 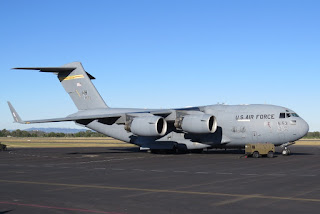 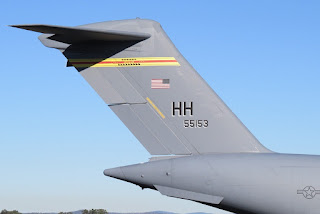 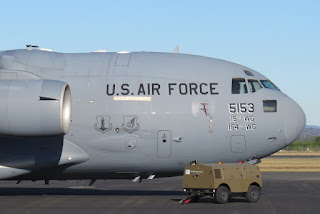 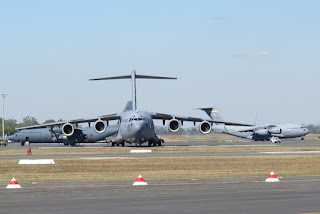 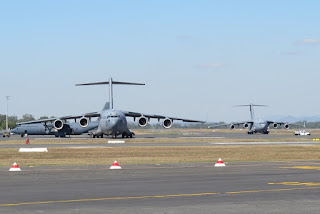 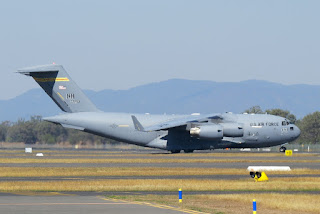 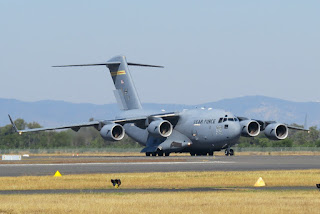 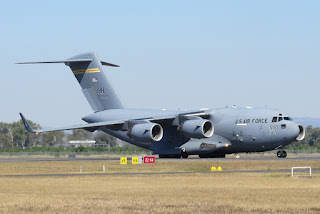 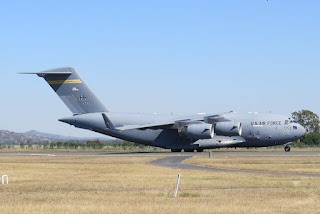 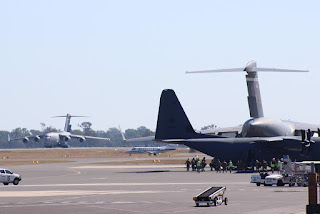 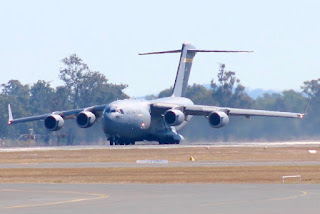 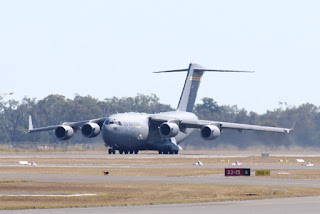 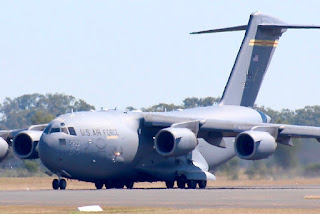 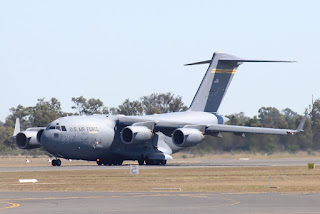 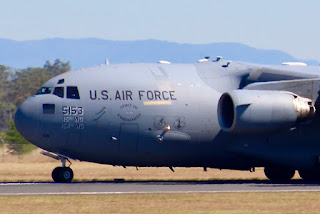 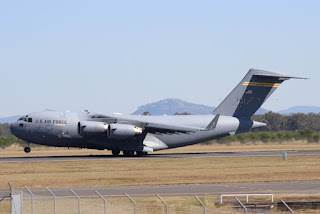 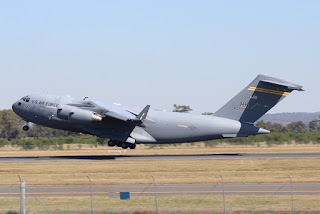 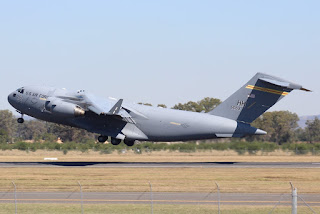 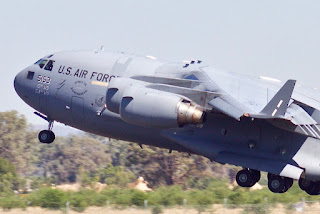 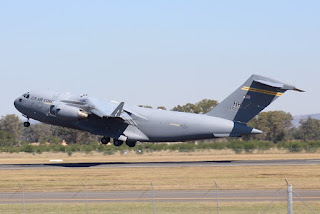 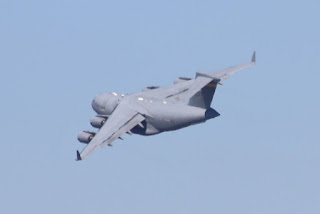 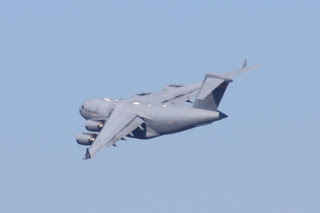 Of interest, and like the other C-17s to visit Rocky over the last few days, 05-5153 is flown by the 535th Airlift Squadron which is part of the 15th Wing (15 WG) based at Joint Base Pearl Harbour-Hickam, Hawaii.  The wing reports directly to the commander, Pacific Air Forces (PACAF).  It also wears the insignia of the 154th Wing (154 WG) which is a unit of the Hawaii Air National Guard, which is also stationed at Hickam Field, Joint Base Pearl Harbour-Hickam. If activated to federal service, the Wing is gained by Pacific Air Forces.