The run of Virgin Australia jets calling into Gladstone Airport continued in spectacular fashion on Monday 21 September as a pair of larger Boeing B737-800s called in operating scheduled services from and back to Brisbane. 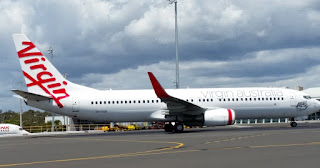 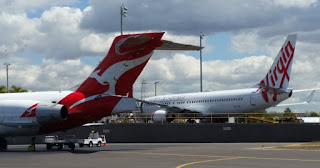 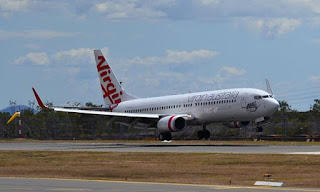 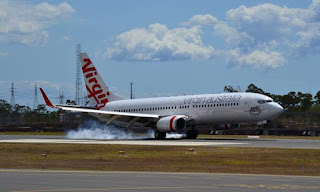 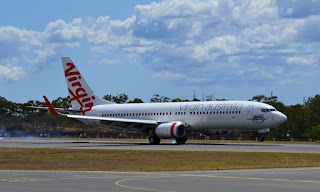 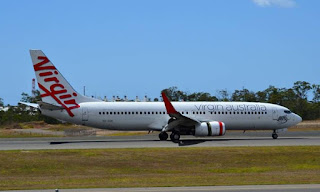 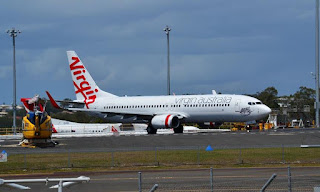 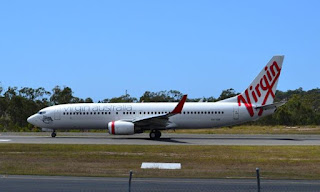 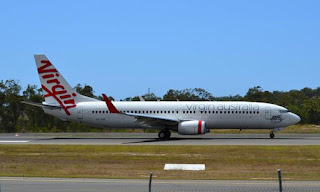 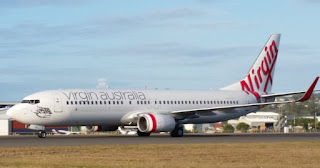 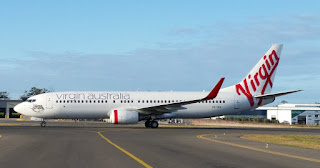 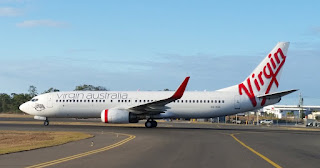 Of interest, Virgin Australia Regional Airlines (VARA) ATR 72-500 VH-FVL departed Gladstone on the early VOZ1708 service while ATR 72-500 VH-FVU touched down late in the evening as VOZ1719 - so there are some ATRs still flying!

Meanwhile, also captured by Anthony S calling into Gladstone Airport on Monday 21 September was QantasLink (Cobham Aviation) Boeing B717-200 VH-NXR which touched down as QJE1706. 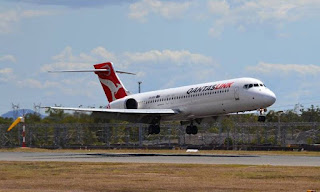 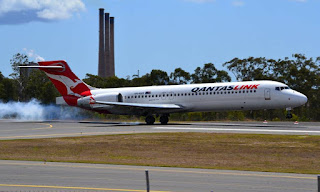 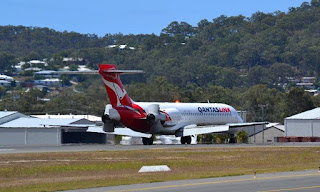 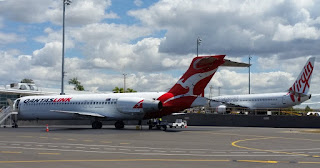 Also captured was QantasLink Dash-8-Q400 VH-QOX which touched down as QLK2338. 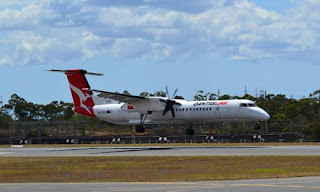 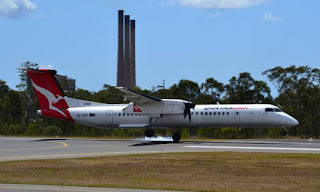 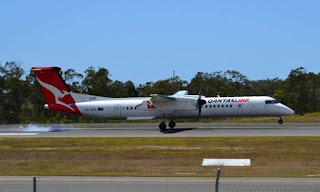 Finally, New Zealand-registered Tecnam P-2006T ZK-TWN was also noted visiting Gladstone Airport on Monday 21 September, seemingly returning to Redcliffe from Cairns where it has been noted operating from for the last week or so.

Thanks to Col and Anthony for taking the time to capture and send through these great photos!

Photos taken by Col and Anthony Schulz  ©
Posted by Damian F at 7:54 PM