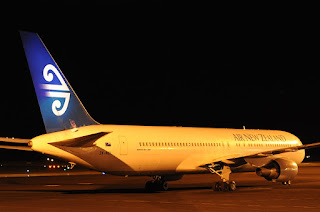 ZK-NCI is one of five B767-300s that Air New Zealand operate, mostly into Australia and the Pacific Islands.  All have had winglets retro-fitted. 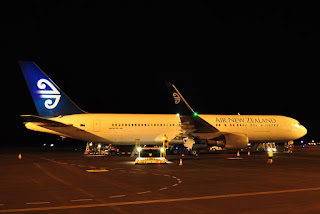 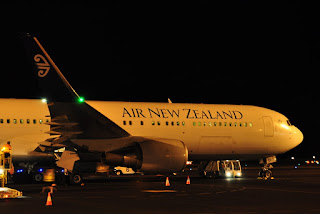 Of interest, ZK-NCI had earlier flown an almost 11 hour positioning flight from Auckland to Changi! 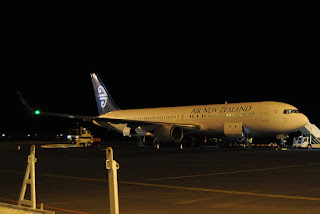 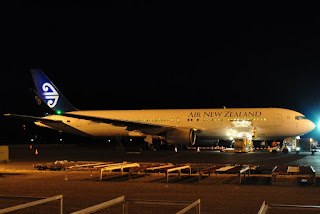 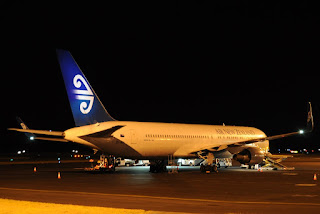 After offloading a full flight of passengers and some cargo, ZK-NCI departed to Auckland as ANZ6002.

As mentioned, this marks the end of the first 'wave' of heavy jet passenger charter flights into Rocky with Exercise Wallaby now well and truly underway.  The next 'wave' in expected in mid-October.

Incidentally, as this post is being written, Antonov Airlines (Antonov Design Bureau) AN-124 UR-82029 is winging its way to Rockhampton Airport from Paya Lebar Air Base in Singapore with an estimated arrival time around 3am early on Wednesday 30 September.


The Antonov is expected to unload four or five Republic of Singapore Air Force (RSAF) Boeing AH-64D Apache helicopters which will take flight during Exercise Wallaby.
Posted by Damian F at 10:29 PM