A couple of interesting movements at Mackay Airport over the latter part of this week included a visit by JetGo Australia Embraer E-135 VH-JTG on Friday 4 September. 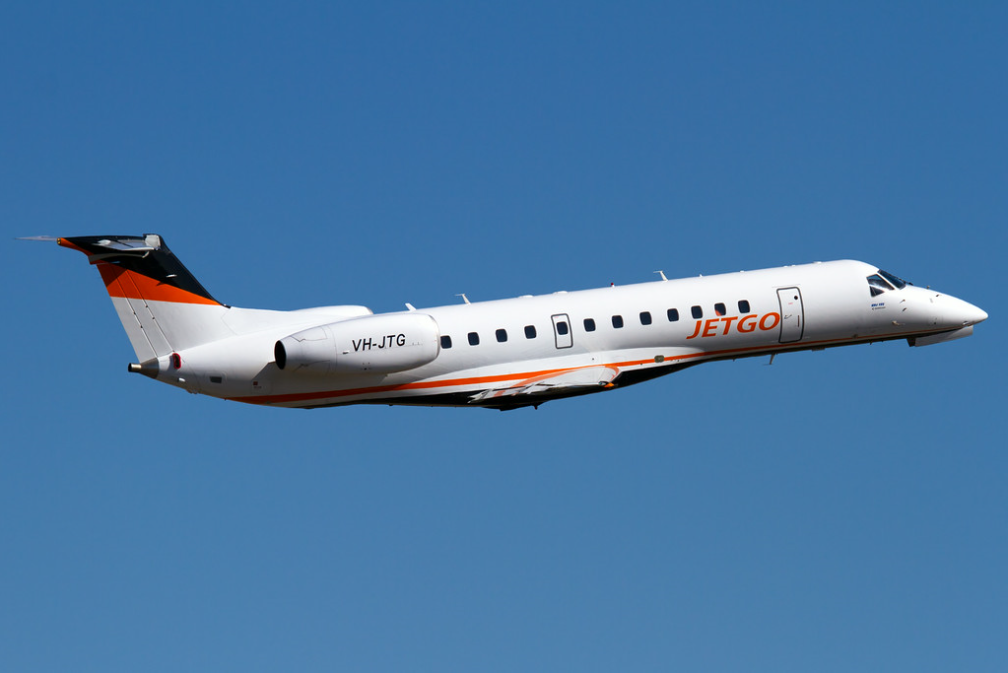 After also calling into Rockhampton Airport earlier in the week, VH-JTG touched down at Mackay on Friday from Osborne Mine - where it had earlier arrived from Townsville.  VH-JTG then departed Mackay for Hamilton Island where it spent just under an hour on the ground before departing back to Osborne Mine.

I can only speculate that these visits may coincide with the launch of flights from Townsville to Rockhampton - as possible diversion airports - or even the pending announcement of the launch of scheduled services into one or both of these destinations??!!

Another interesting visitor late on Friday 4 September was Alliance Airlines Fokker F-100 VH-XWN which looked to have operated a flight from Townsville to Mackay and back on behalf of QantasLink.  VH-XWN operated as UTY2631/2632.

And finally, as we reported below, an interesting old aircraft was captured visiting Mackay Airport on Monday 31 August with Brisbane-based North American AT-6 Mk 2A Harvard VH-NRO landing at Mackay Airport before continuing North. 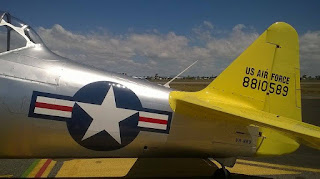 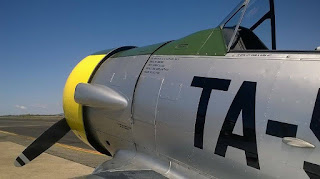 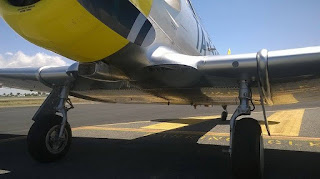 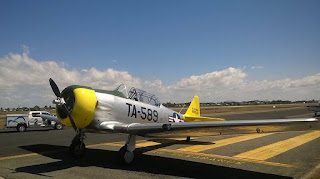 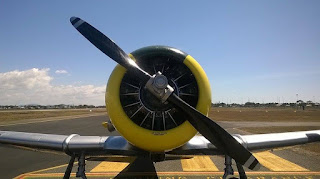 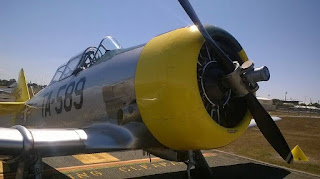 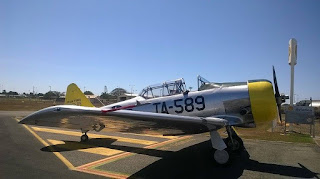 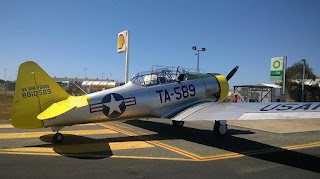 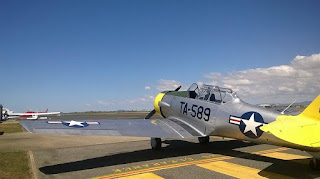 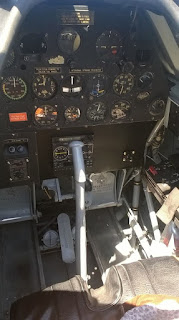 This particular airframe shows as being built in 1942!