Early on Saturday 26 September several local plane spotters were on hand to capture some stunning photos as Antonov Airlines (Antonov Design Bureau) AN-124 UR-82008 (designated AN-124-100) touched down on Rocky's Runway 15 just before 6am. 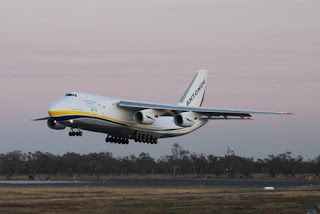 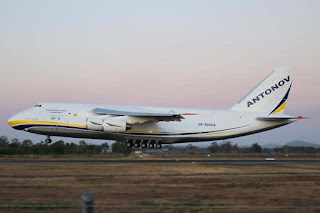 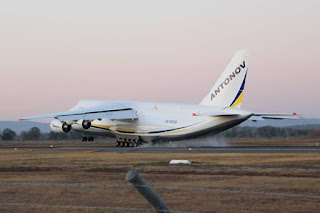 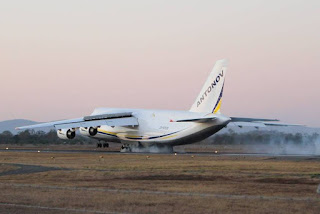 The giant AN-124 "Ruslan" arrived at Rockhampton as ADB1474 direct from Paya Lebar Air Base in Singapore.  It parked on Gate 6 at the Southern end of the Rockhampton Airport apron. 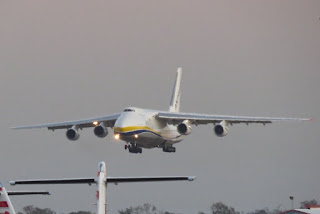 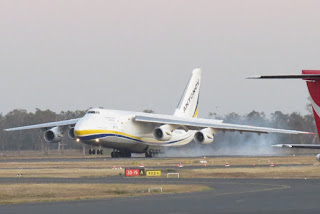 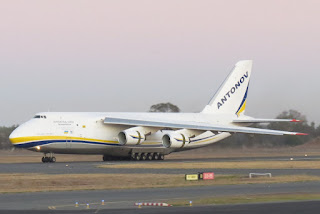 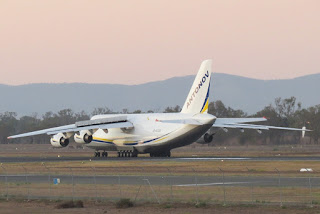 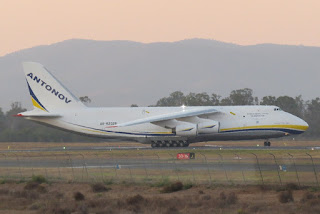 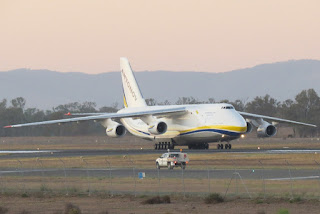 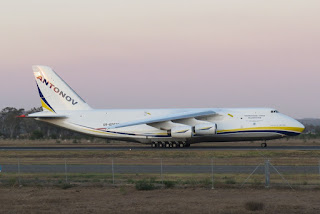 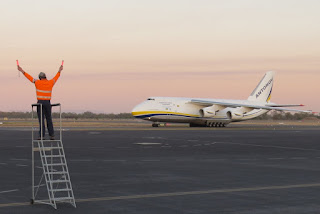 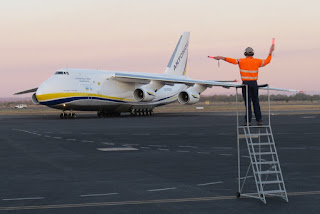 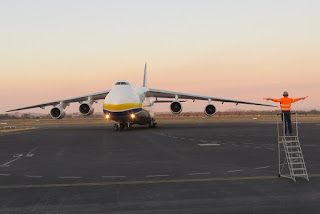 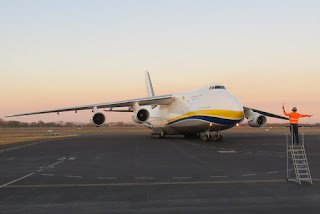 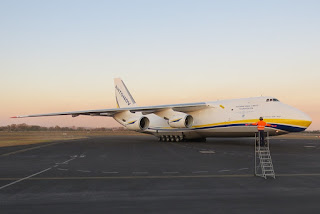 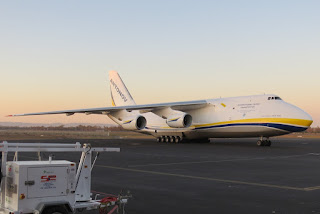 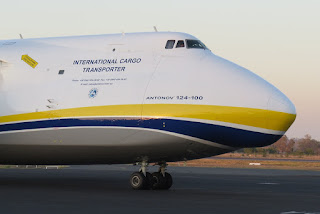 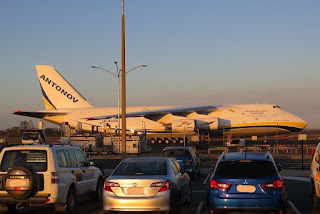 After some time, the Antonov's front landing gear was raised and the massive aircraft was placed into its unique 'kneeling' position to allow the unloading of its cargo.  On this particular flight, the Antonov unloaded a pair of Republic of Singapore Air Force (RSAF) Boeing CH-47SD Chinook helicopters - identified as 88191 and 88195.  Engines were removed first, followed by the Chinooks, which were promptly towed to the Northern end of the Rocky Airport apron. 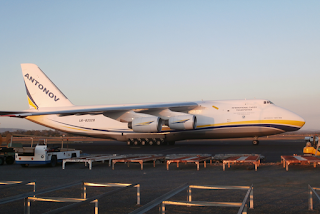 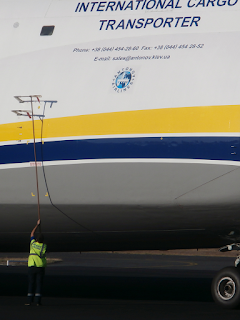 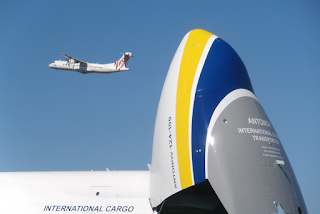 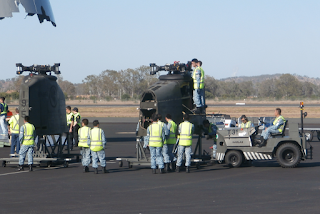 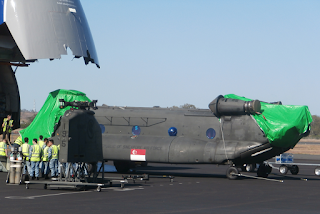 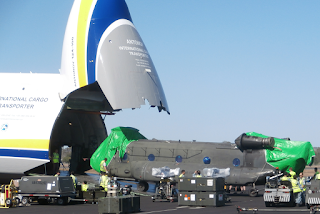 Over the coming days, the Chinooks will be put back together and test flown in preparation for the commencement of the Singapore Armed Force's Exercise Wallaby which will kick-off on properly next week.

UR-82029 will depart Rocky in the very wee small hours of Sunday 27 September to Johor Bahru in Malaysia.  It will however return to Rockhampton before dawn on Wednesday 30 September, this time carrying RSAF Boeing AH-64D Apache helicopters. 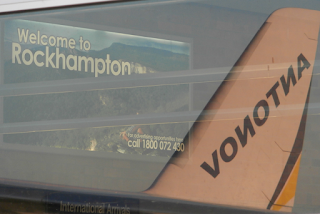 In the meantime, heavy jet passenger charters are expected to touch down at Rockhampton Airport during the evenings of Sunday 27 September, Monday 28 September and Tuesday 29 September - stay tuned for more details!

A thoroughly enjoyable morning at Rockhampton Airport.  If any other spotters were out and about, feel free to share your images as well - and stay tuned to the CQ Plane Spotting Blog for more great photos of this fantastic aircraft - and more!