A surprise visitor to Mackay Airport during the afternoon on Saturday 6 September was Corporate Air / Vee H Aviation SAAB 340B VH-VEM. 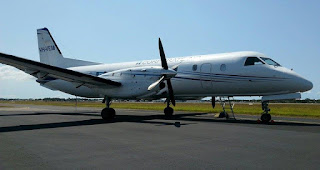 Its movements are not entirely known however it is believed that it called in from Horn Island in the Torres Strait for fuel before it later departed to Brisbane.  It looks to have been operating one of the numerous 'Captain's Choice' luxury tours that operate around Australia and around the world at various time during the year. 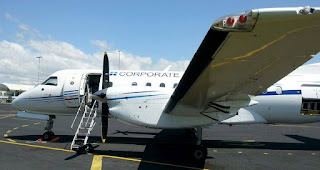 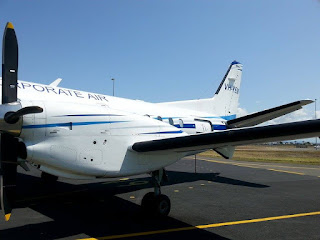 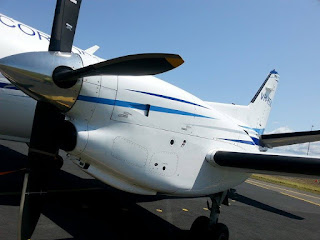 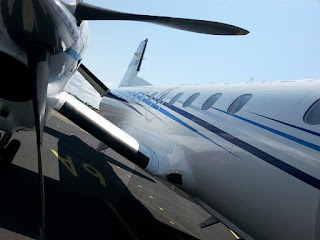 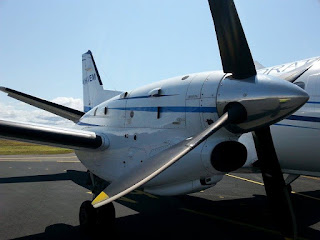 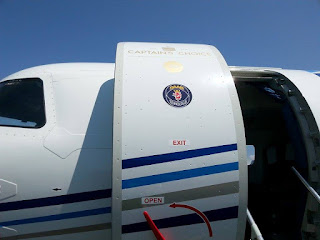 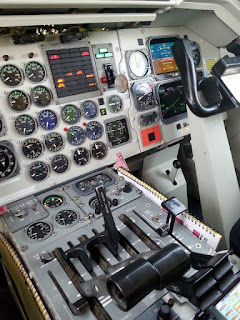 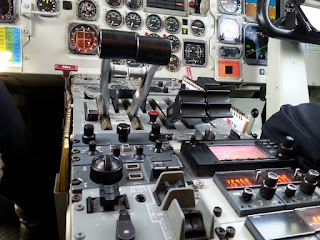 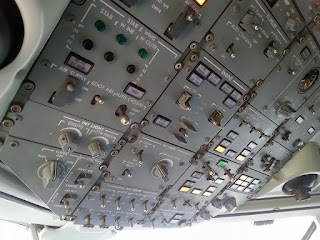 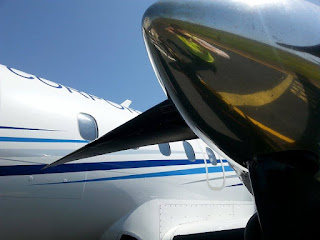 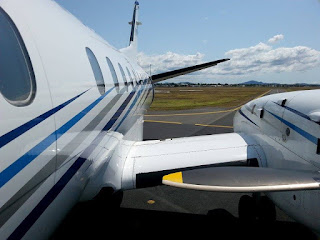 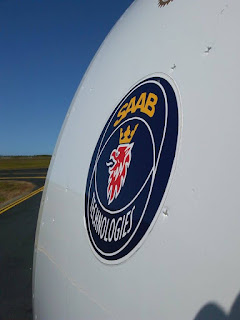 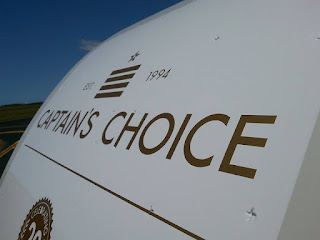 Sincere thanks to the crew for allow the look outside and inside the beautifully presented SAAB.  And thanks to the Mackay plane spotters for sending through these awesome photos!