It's also worth mentioning that Tigerair (Tiger Airways) Australia will also will cease operating services Mackay Airport, suspending their twice-weekly flight from and back to Melbourne (Tullamarine) Airport from next Monday 7 September. 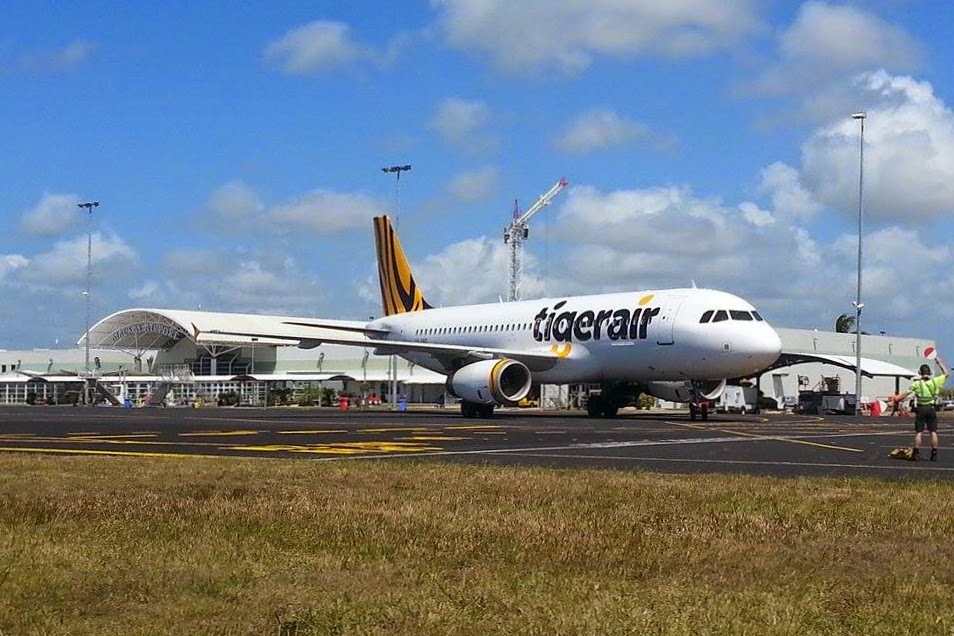 The final TGW744/745 flight will operate through Mackay on Sunday 6 September.

The announcement of the cancelling in flights came in June this year and suggested that after an extensive review, Tigerair took the action of cutting the service in response to continued insufficient consumer demand on the sector.  The move came despite continued efforts by Tigerair to stimulate demand through airfare pricing, schedule changes and marketing initiatives.  The service is just no longer sustainable.

This is the now the second time that Tigerair has come and gone from the Mackay market, returning previously in October 2012 after a previous 14-month hiatus.