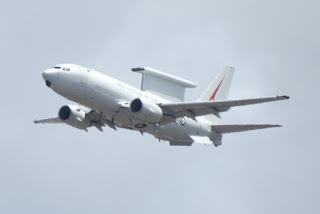 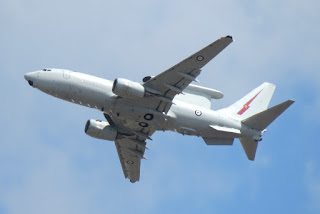 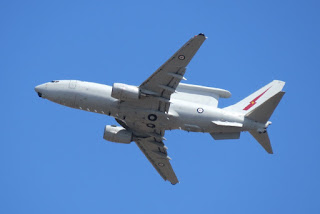 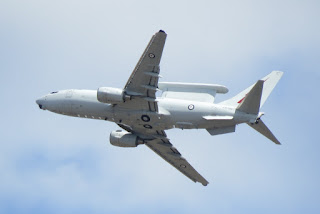 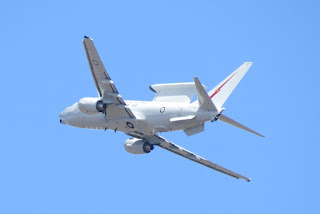 Local plane spotter 'IAD' also captured some great photos as the Wedgetail made yet another visit to the skies over the beef capital.  It has been spotted conducting airwork at least three times in the last month or so.

On this occasion, it was heard to be using the radio callsign of "Wedgetail 02".

Thanks to 'IAD' for taking the time to capture and send through these great photos from Rocky on Monday!