Clearly the apparent serviceability problems with Virgin Australia Regional Airlines' (VARA) ATR 72s continued to affect travelers at CQ Airports on Friday 19 September as services were either cancelled all together or substituted by larger Virgin Australia Embraer E-190 and Boeing B737-800 jets. 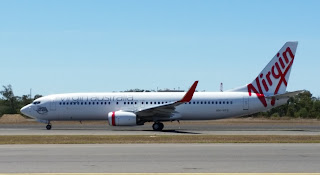 At Gladstone Airport on Friday, B737-800 VH-YFS completed two of three Virgin operated flights in and out of Gladstone Airport, operating the VOZ1711/1714/1717/1720 rotations from and back to Brisbane. 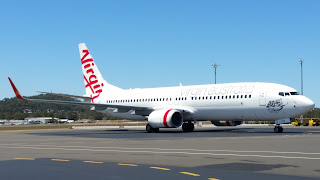 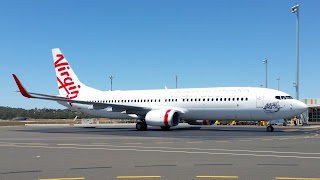 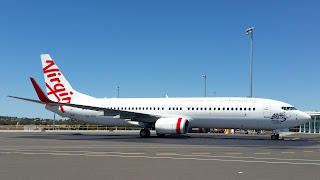 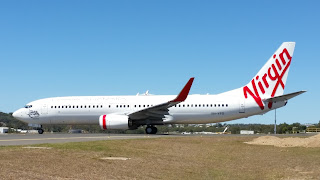 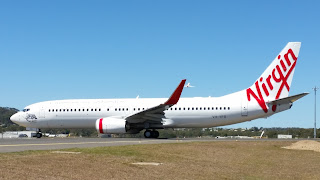 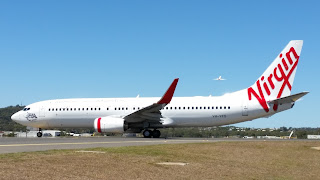 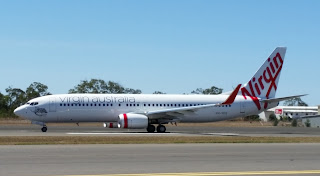 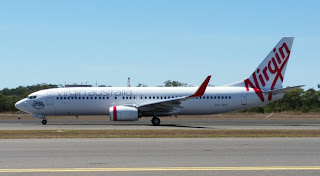 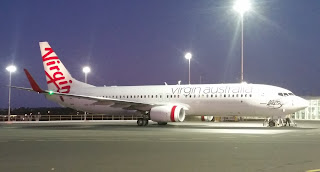 Up the road at Rockhampton Airport, all five of the six flights operating from Brisbane on Friday 18 September were operated by Virgin jets with four B737-800s calling in during the day.

Out West, there have been multiple Virgin Australia flight cancellations all this week at Moranbah and Emerald Airports - flights usually operated by ATR 72s.  While Virgin Australia services into Bundaberg Airport have been generally unaffected despite the ATR 72 problems, however I note that the daily scheduled VOZ1701/1702 flight from and back to Brisbane was cancelled on Thursday 17 September.