A rather interesting story has emerged from Maryborough Airport this week with New South Wales registered 1965 built Piper PA-30 Twin Comanche VH-DUI detained and searched by Queensland Police following the identification of two Perth men, who flew the plane to Maryborough, as being alleged "drug kingpins". 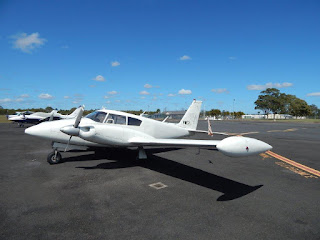 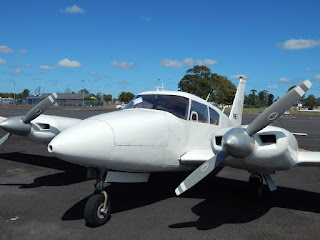 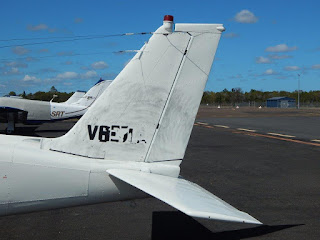 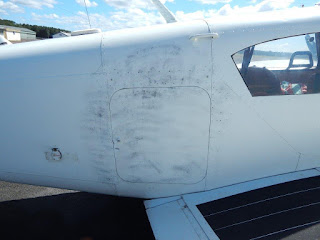 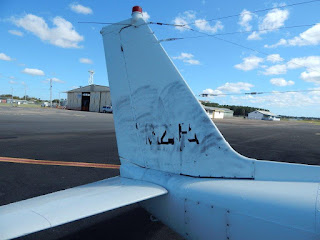 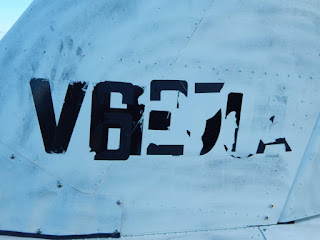 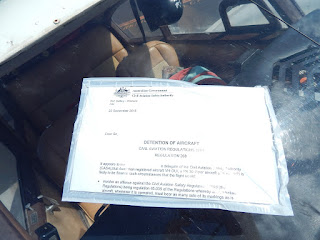 It is believed that VH-DUI touched down at Maryborough Airport early last week with the two suspects arrested at a nearby Hotel.  They are expected to be extradited to Perth.

Meanwhile, VH-DUI was hangared and searched by Queensland Police while at Maryborough Airport.  The Twin Comanche is again parked outside but as these photos by David G of Maryborough Aviation Services show, it has been detained and doesn't look like going anywhere soon.