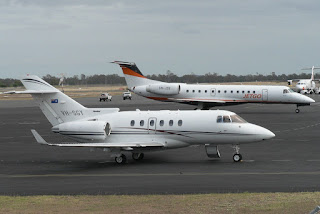 Local plane spotters were out in force capturing VH-SGY as it arrived from Brisbane.  It joined the JetGo Embraer E-135 VH-JZG on the apron, making for a nice sight at Rocky! 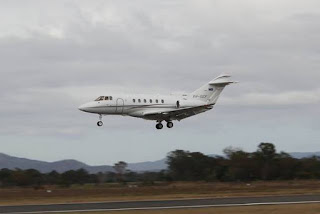 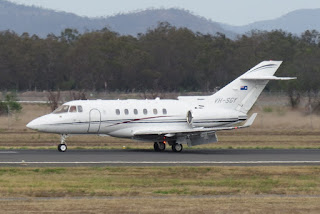 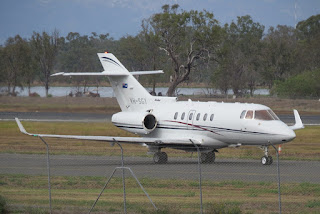 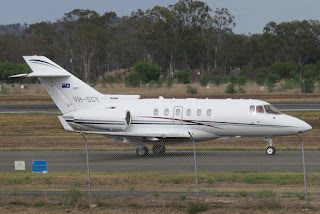 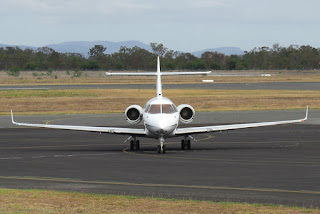 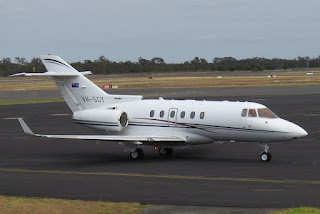 It appears that VH-SGY brought Government Ministers and other dignitaries to Rocky to attend a funeral of a well known former politician. 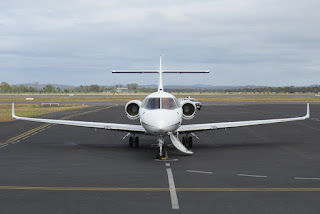 VH-SGY departed back to Brisbane in the early afternoon.

Thanks to the Rocky plane spotters for their fantastic contributions from Saturday morning!

Photos taken by Don Williams, Isaac Matthews and 'IAD'  ©
Posted by Damian F at 8:37 AM