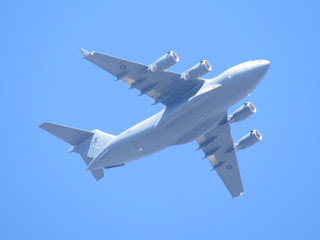 Local plane spotter 'IAD' was on hand to capture the first photos in CQ of the Globemaster which was only delivered to RAAF at Amberley in late July.

A41-213 performed a missed approach at Rockhampton after flying North from RAAF Base Amberley.  It looked to return to the South following its airwork at Rocky. 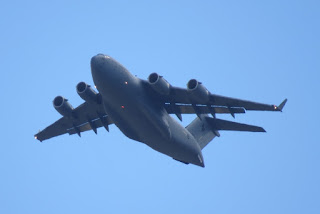 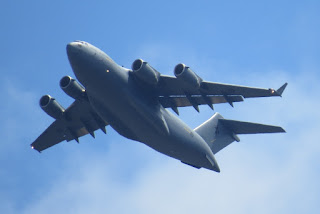 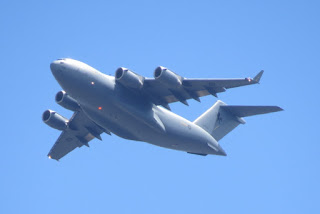 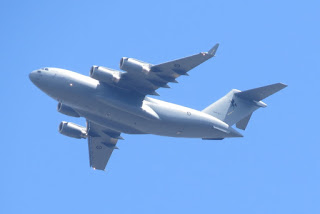 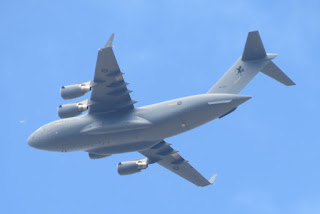 Meanwhile, on Friday 11 September, fellow RAAF C-17 Globemaster A41-208 was heard performing airwork around Maryborough after flying South from Townsville.  It was heard using the radio callsign of "Stallion 53".