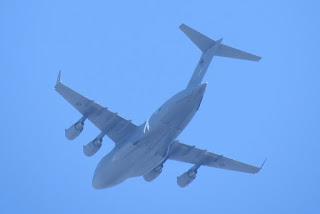 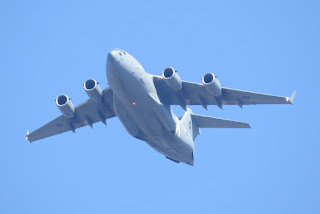 Local plane spotters 'IAD' and Kayanne H were at different parts of Rockhampton and captured these great photos of A41-206 which wears a White Ribbon in support of ‘White Ribbon Day’ - Australia's campaign to stop violence against women. 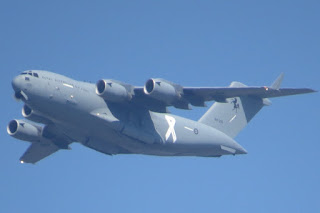 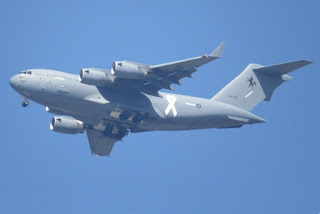 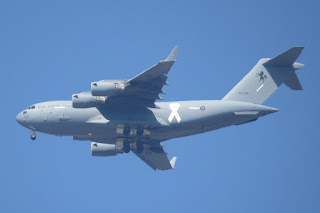 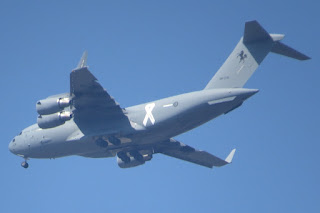 Flying as "Stallion 64", it was earlier heard flying low level around the Fraser Coast before heading Northbound over water towards Rockhampton. 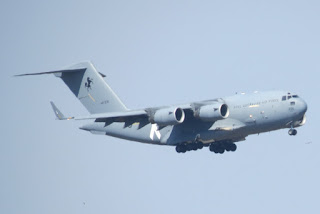 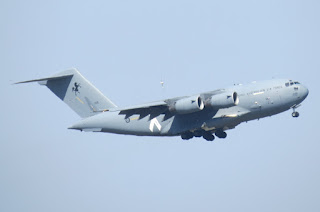 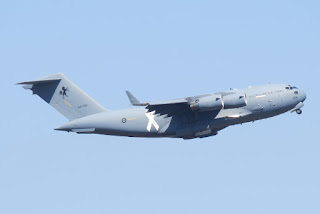 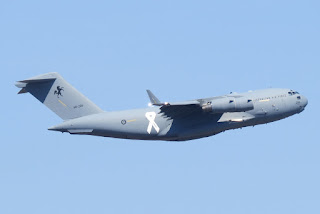 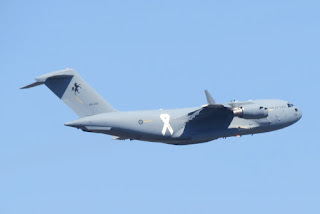 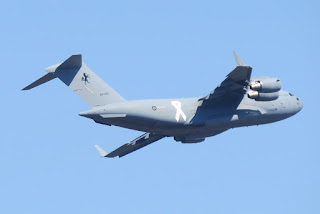 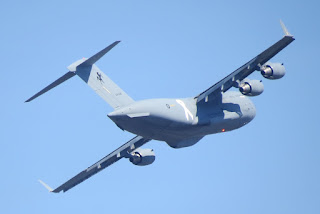 It appears that A41-206 returned South to RAAF Base Amberley.

Thanks guys for taking the time to capture and send through these spectacular photos!

Photos taken by ‘IAD’ and Kayanne Hardsman  ©
Posted by Damian F at 9:16 PM