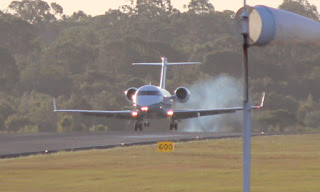 I believe it touched down after a trans-continental flight from Karratha in West Australia, reportedly carrying the leader of the National Party of Australia in the Federal Parliament of Australia and local member of the House of Representatives for Wide Bay, Warren Truss on board. 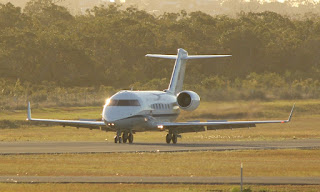 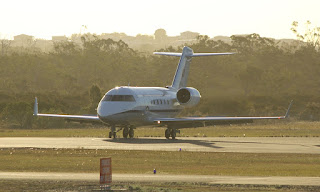 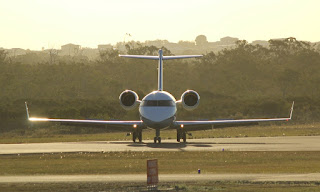 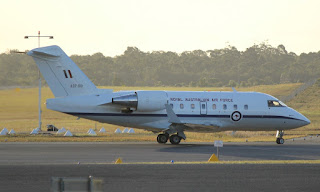 The Challenger was heard to be using the radio callsign of "Consort 38".  After a short time on the ground A37-001 departed to the South. 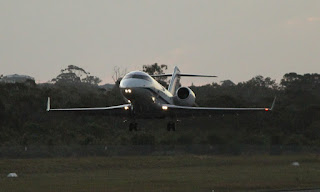 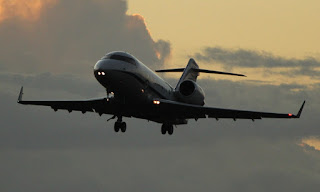